Excuse my snarky title, but I believe many cyclo-tourists do themselves a huge disservice by prioritising Alpe d’Huez above many far, far more interesting roads. So in an effort to convince people to consider cycling somewhere else —– here is my list of 100 better options.

EDIT October 2018: I have added several additional climbs since this post was first published in 2016. In particular, I’ve added quite a few Austrian climbs.

Alpe d’Huez is of course still interesting. See this link for more (and sometimes better) rides in the area: Beyond Alpe d’Huez: The Best Cycling Climbs from Bourg d’Oisans.

Feel free to disagree with some climbs on my list, but yes, I excluded a bunch of other roads that should have, at least arguably, made the cut. For maps, photos and trip reports for any of the below climbs, click on the links below or put the name into the search bar at top right of page. 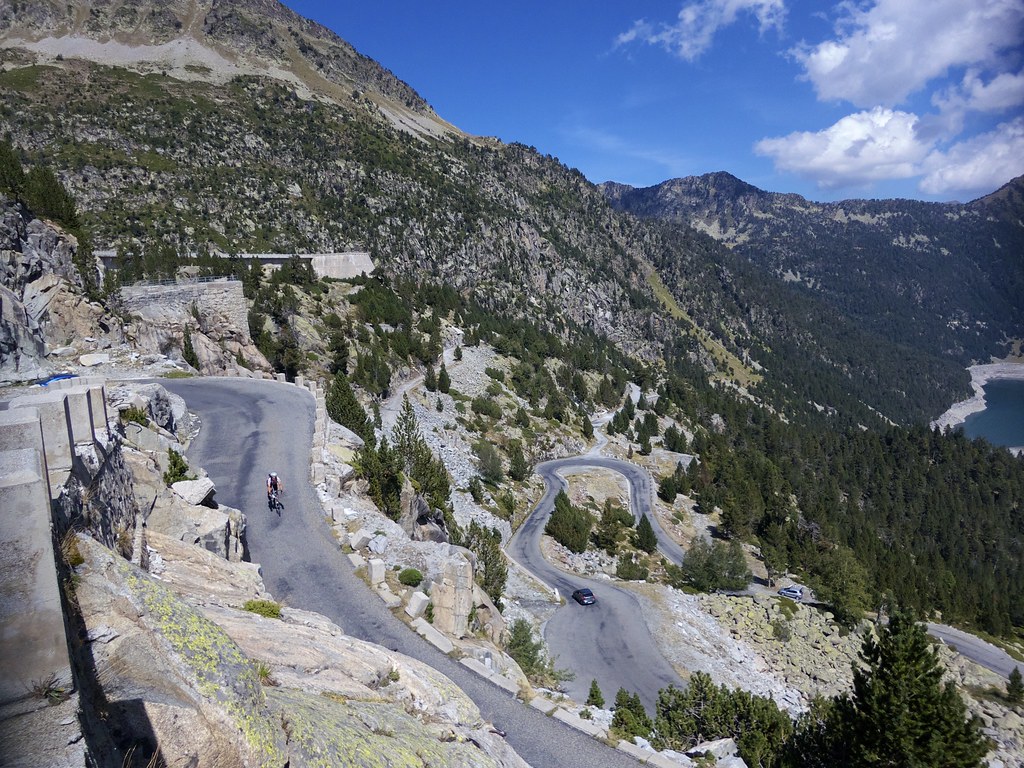 I rode it to see the sunrise once:

EDIT: OK, after adding a few climbs I have reached more than 100 climbs better than Alpe d’Huez.

Lac Besson – A few kilometres above Alpe d’Huez. Because if you are going to climb Alpe d’Huez, don’t stop at the town, keep going to the end of the paved road.

(and whatever you do, don’t stop at the line painted on the road at the entrance of town, by the restaurants and Trek store like 75% of tourists. At least struggle through town to the official Tour de France finish – it’s signed).

Once I have put a little more thought into this list, I will likely rename it: My 100 Favourite Road Bike Climbs.

AS ALWAYS, I AM GRATEFUL FOR SUGGESTIONS OF GREAT CLIMBS MISSING FROM THIS LIST.