Trending
You are at:Home»Alps»French Alps»5 Col 3 Clue Loop in the Remote Maritime Alps

My Steel Wheeler friend Tim kindly hosted three of us in his home in Sigale (Alpes-Maritimes) for a few rides. This part of the south French Alps is completely new to me. 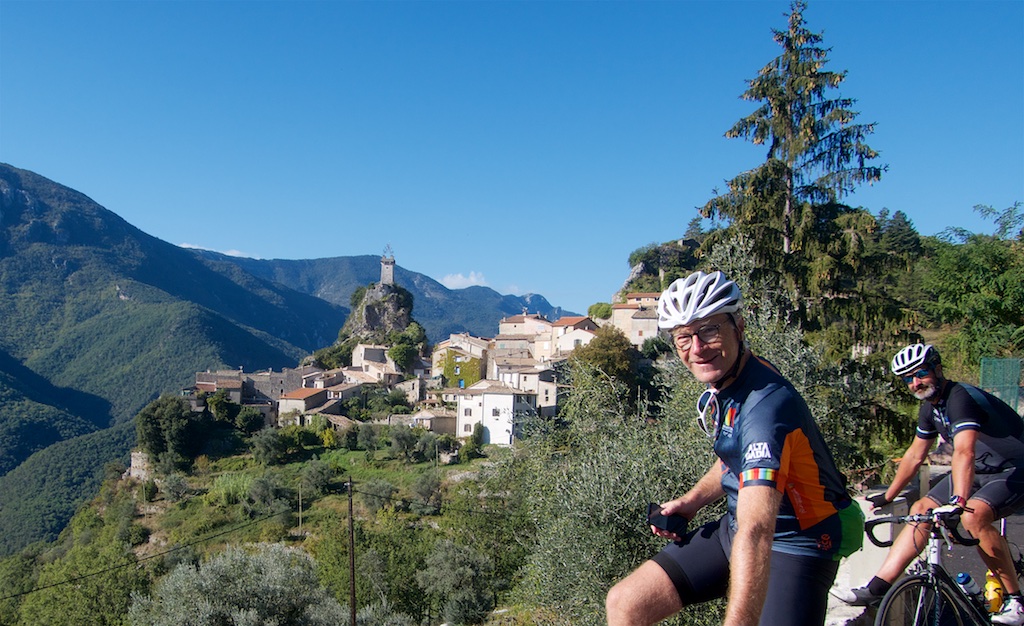 Richard, Alfie, and the perched village of Sigale

This post is the first of our four rides in the region (in addition to a dawn ascent of Bonette). We would pass five cols and three “clues.” The entire 90 kilometre route is beautiful. Sparsely populated forested mountain valleys, gorges, cliff stretches, etc.

As the route profile below shows, there were two primary climbs. The first was Col de Pinpinier. Nothing too difficult, but lovely. 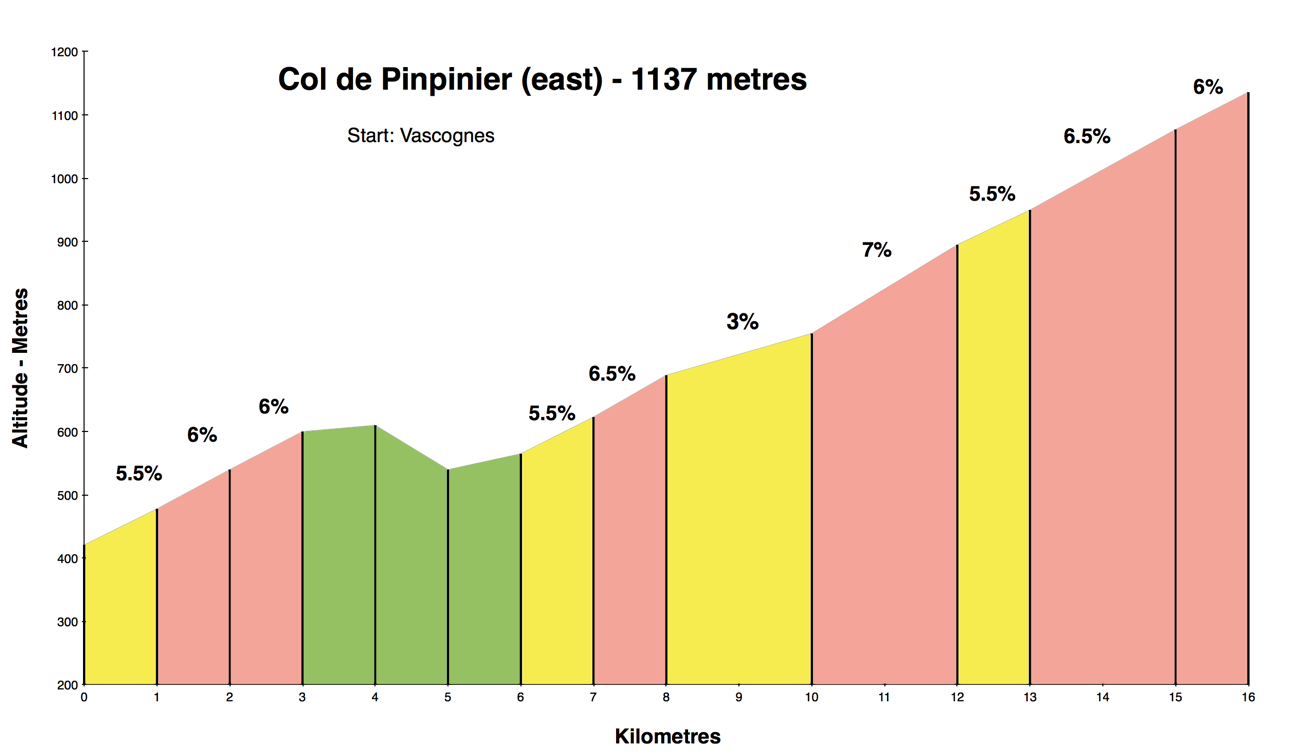 Near the beginning of the climb we would pass through the first clue. 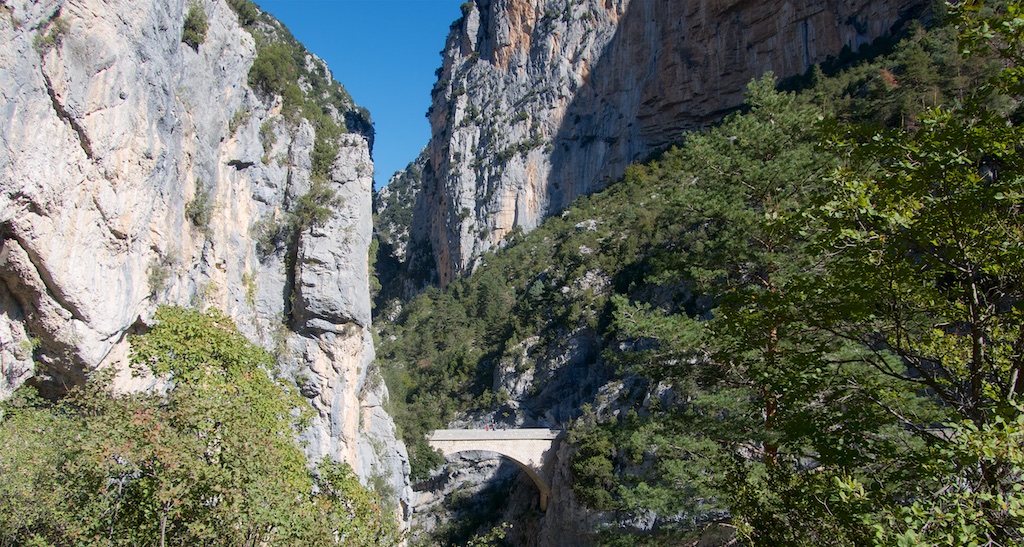 A “Clue” (south French Alps) or “Cluse” (north French Alps) is a gap/valley, a perpendicular cut through a mountain usually with a river. It allows one to pass from one valley to another without going over a col. See here for details of the “Route des Clues” tourist road that we partially cycled. 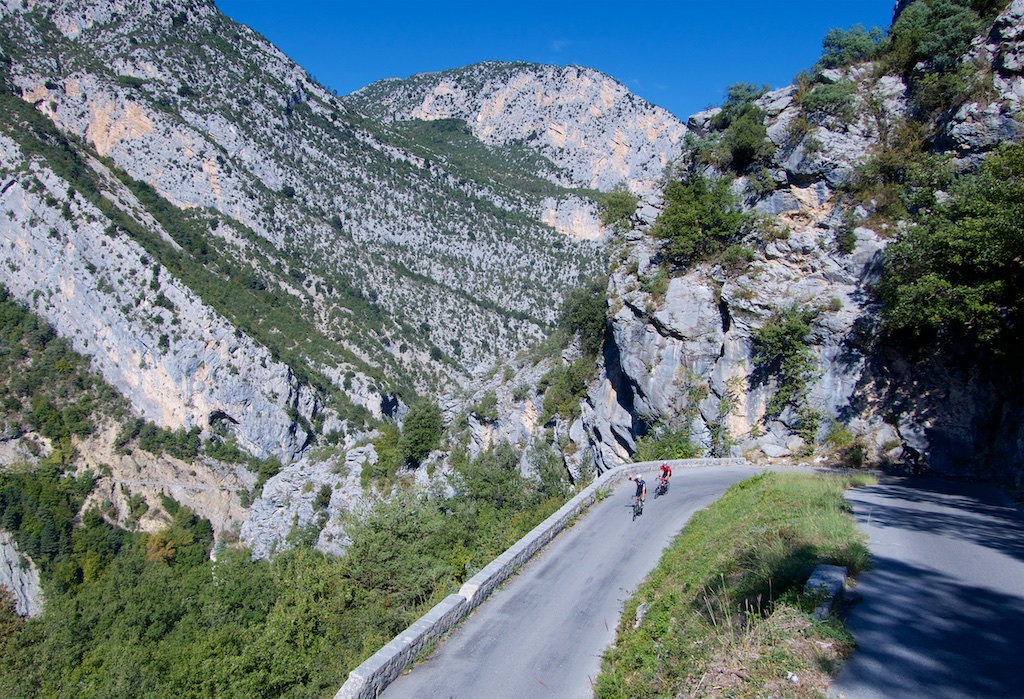 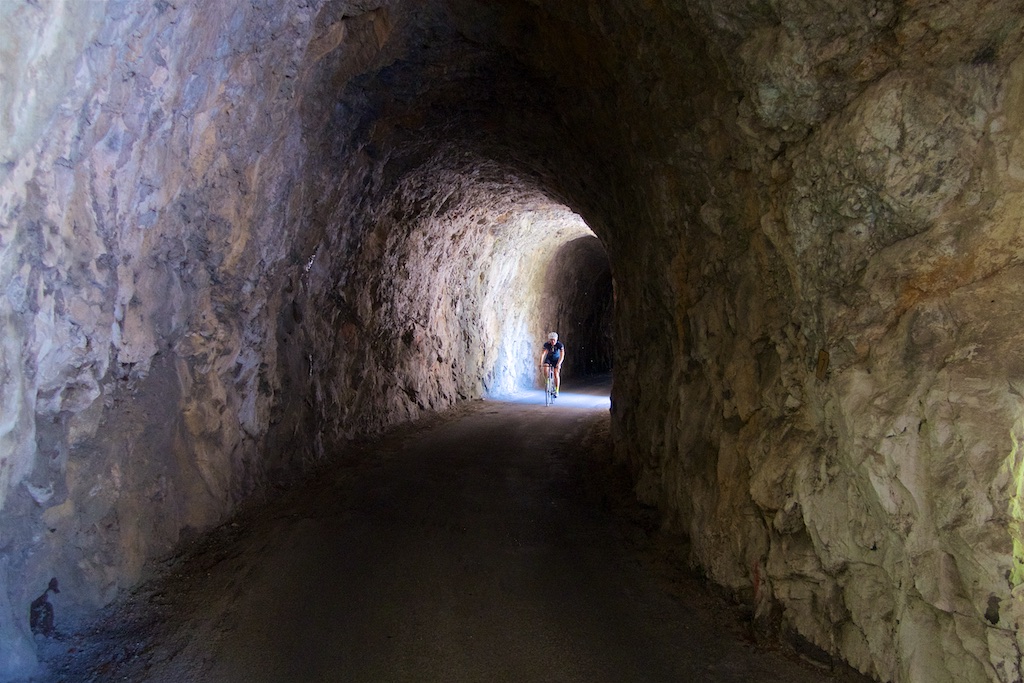 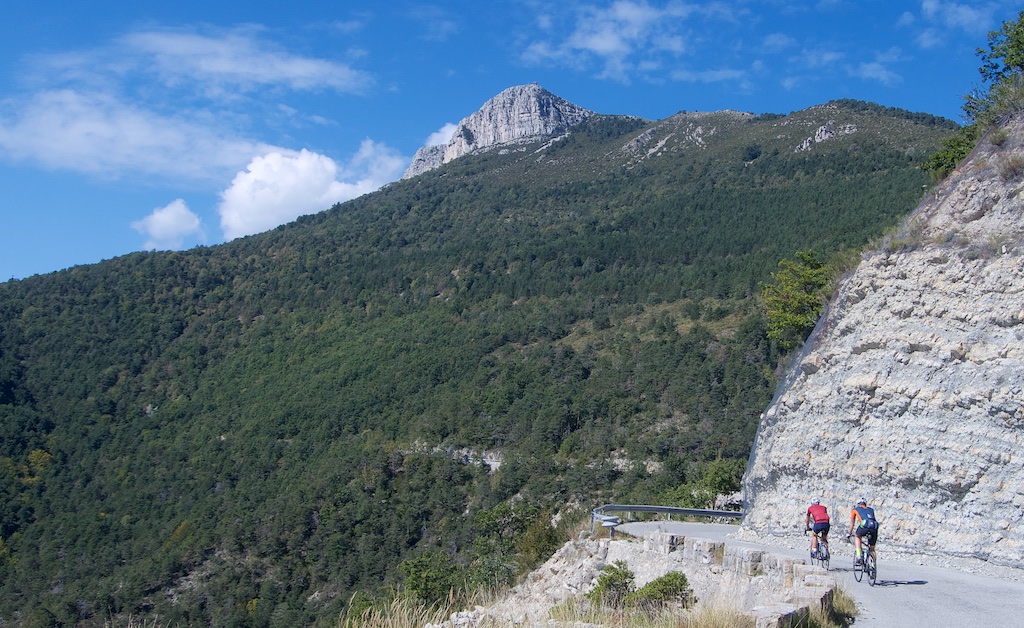 After Col de Pinpinier, we would climb the easier side of Col du Buis (we would ride the crazy-steep north side a couple of days later). But before the Col we had to pass through the superb Clue de St-Auban. 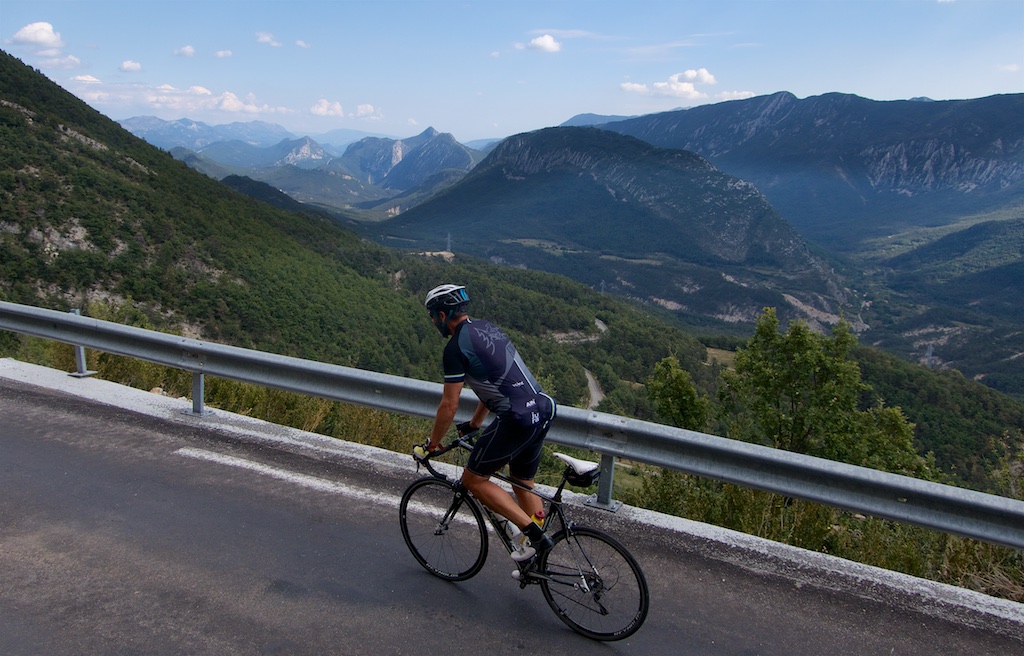 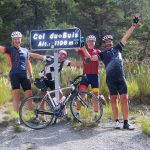 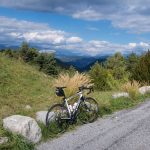 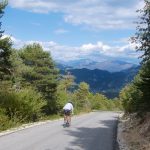 After the steep descent of Col du Buis, there is a brief climb to Col de Félines (930 metres) and then a hairpin-filled descent to the historic medieval village of Entrevuax and its perched fort. A perfect spot for a quick snack. 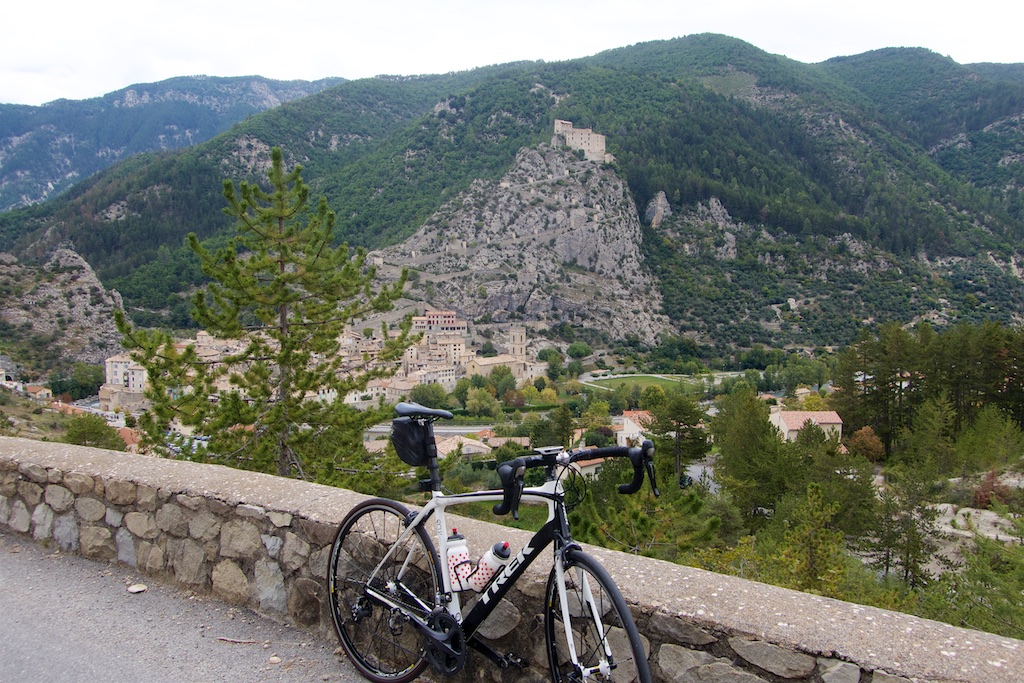 After a quick traverse on a slightly busier road down low we would begin the second big climb of the day to Col de Saint Raphaël (876 metres) and above. 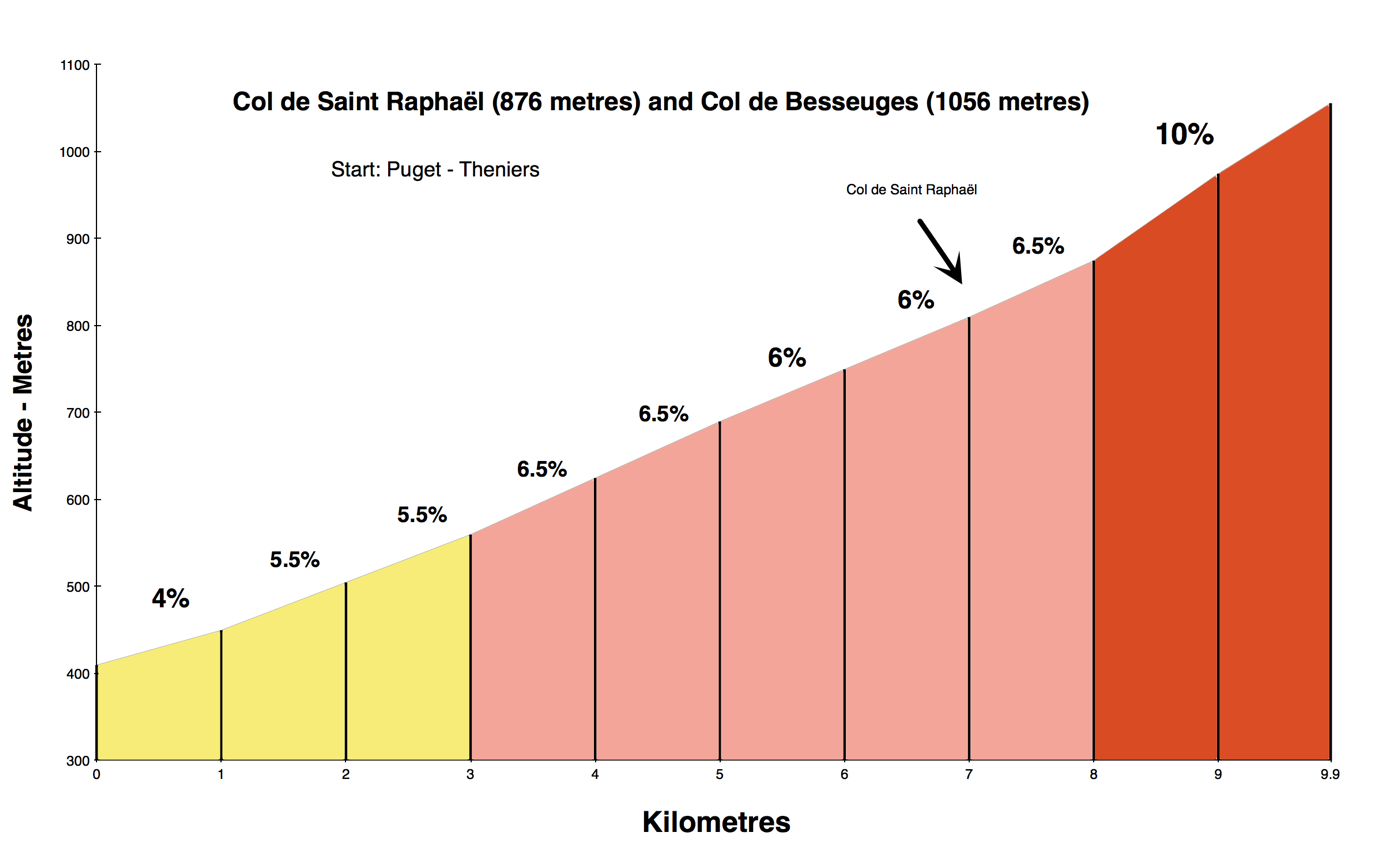 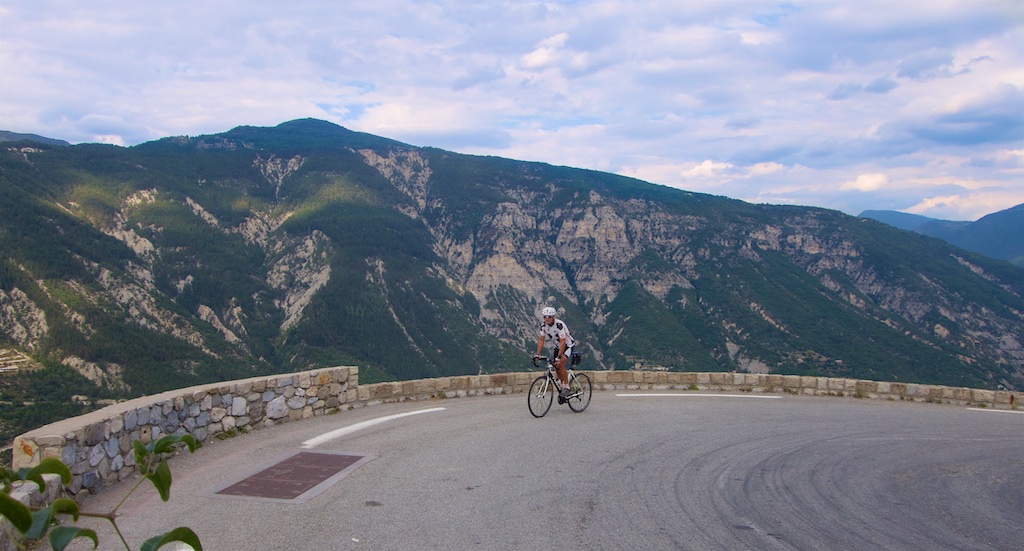 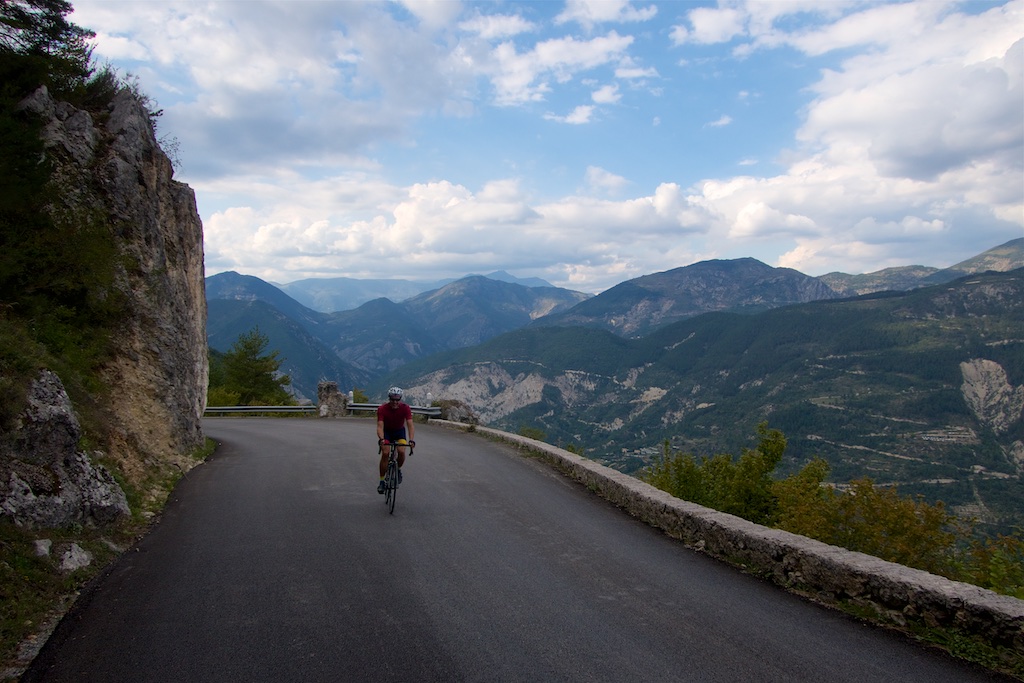 I was easily the slowest on the climb so I noticed some hiking signs to another col on the right side of the road. So when I reached Raphaël we decided on a change of plan and took a tiny paved road higher with the hope of discovering another col. A fantastic decision. This terribly surfaced, very steep, but beautiful extension led to Col de Besseuges (1056 metres). 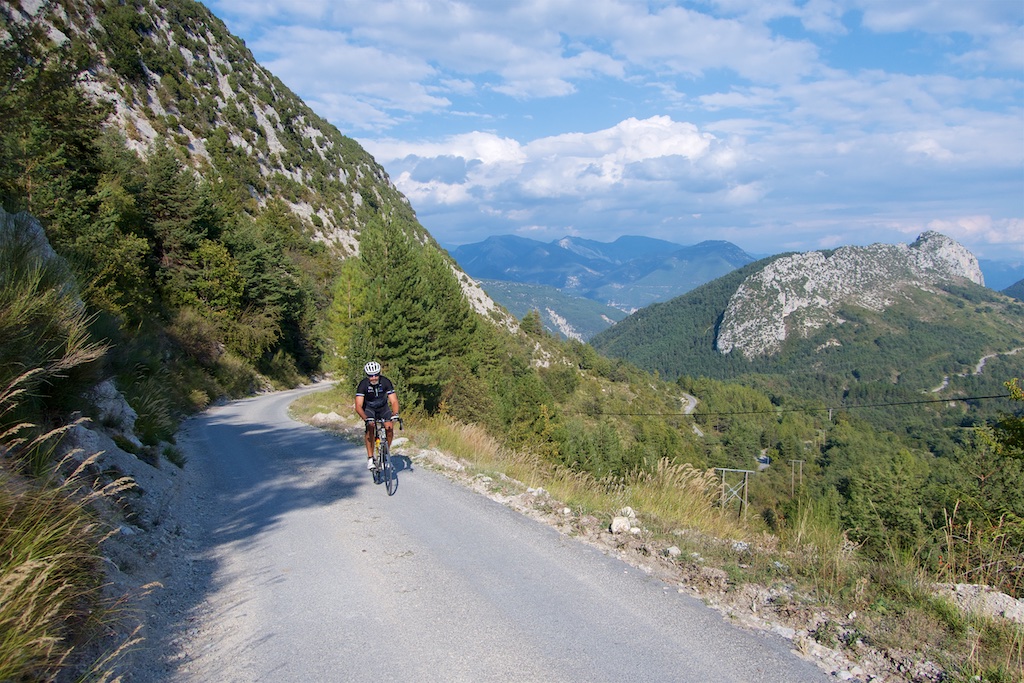 The road peters out soon after the Col so we descended back to St. Raphaël. From here it was just a short, scenic return to Sigale via the very fun Clue du Riolan: 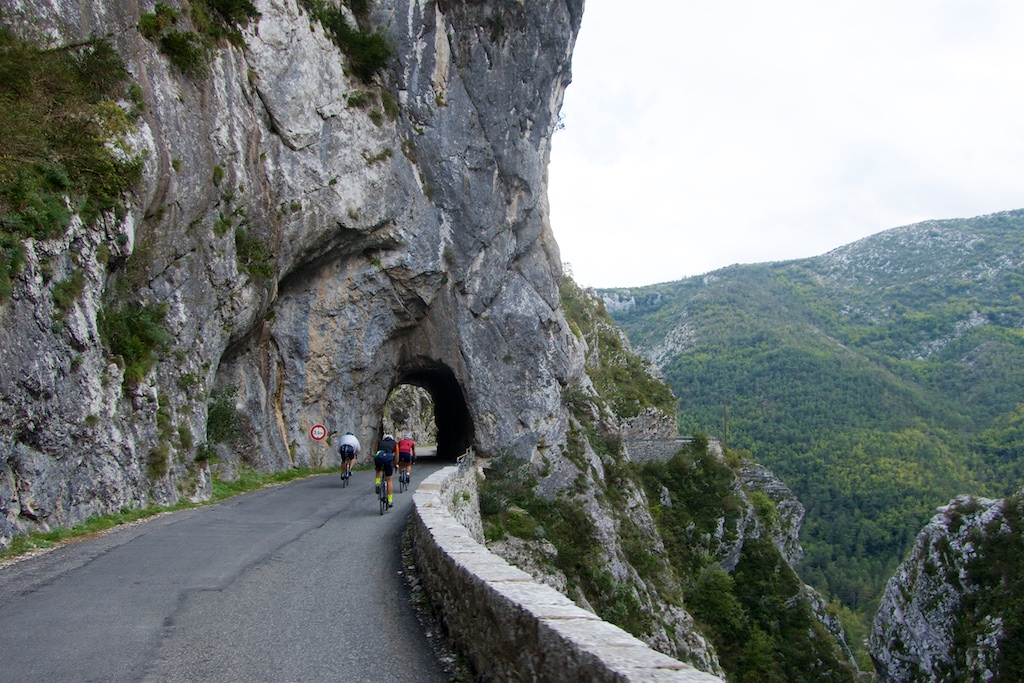 Thanks a million to my friend Tim for taking us on this incredible 90 kilometre loop. Five Cols and three Clues. Woohoo! 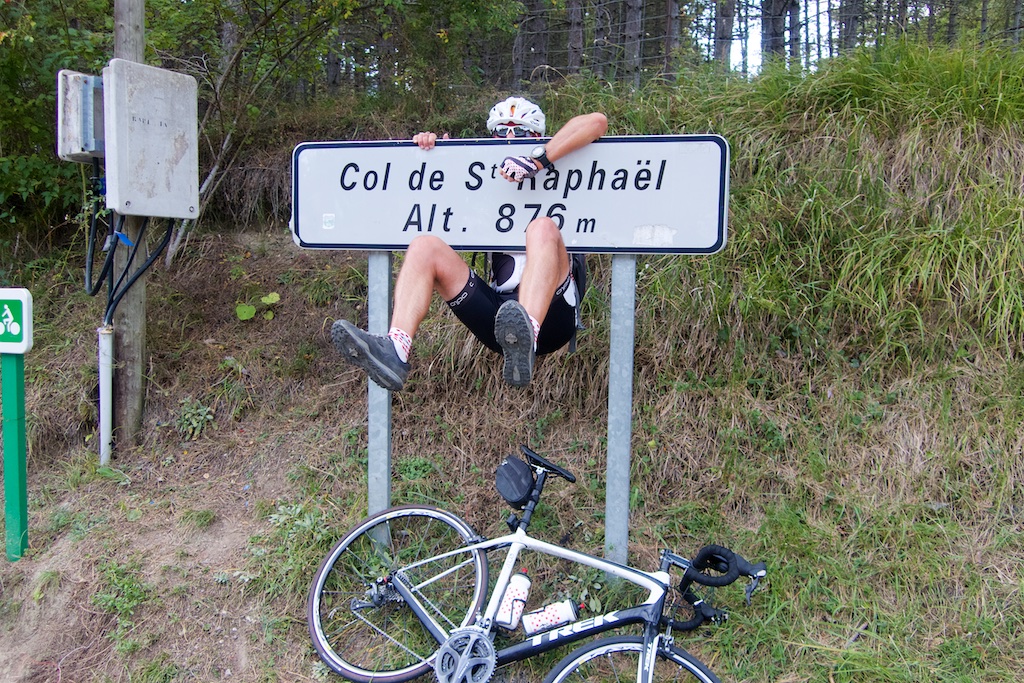 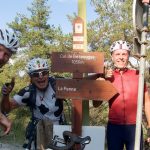 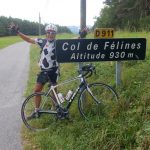 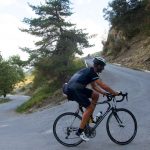 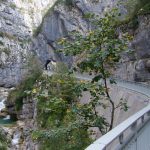