Trending
You are at:Home»Features»5 Road Bike Routes Up Le Salève 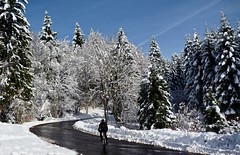 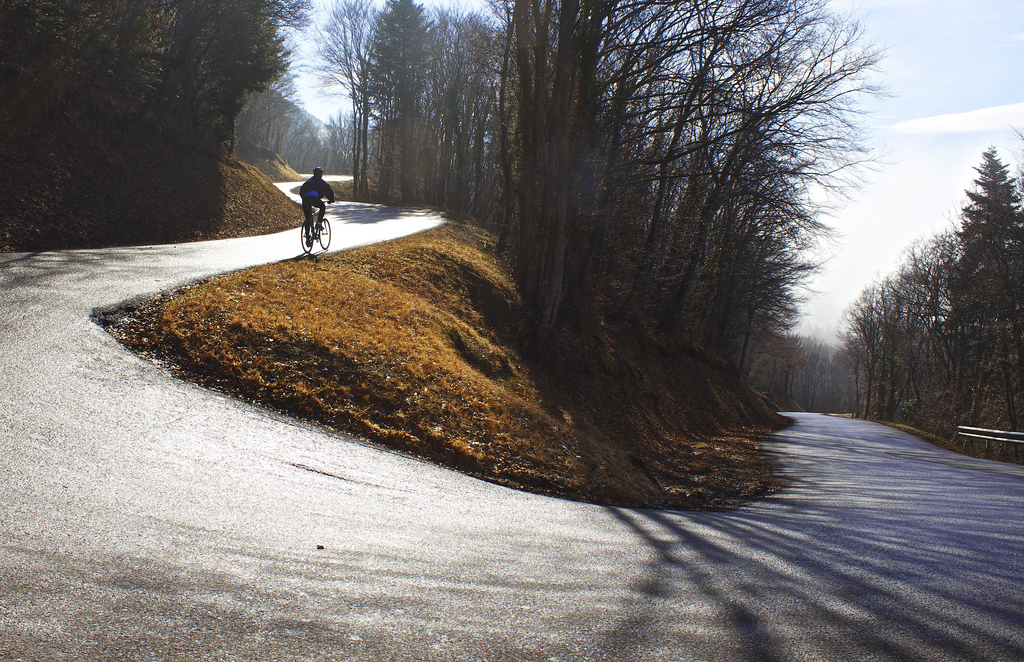 After a short descent from the château, the route turns up through the woods. This is a lovely, less steep stretch – on windy roads …. with the occasional group of deer running past. 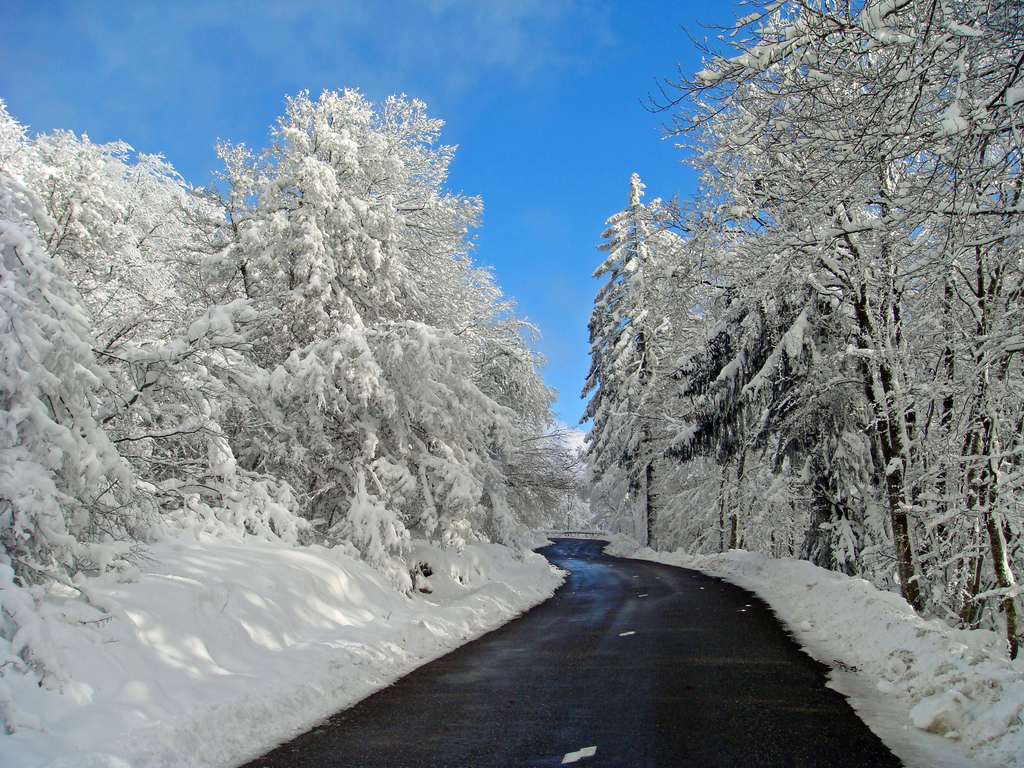 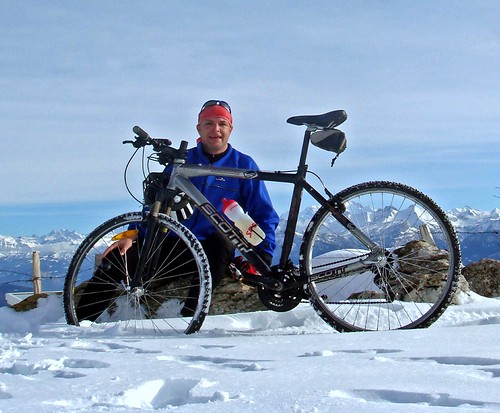 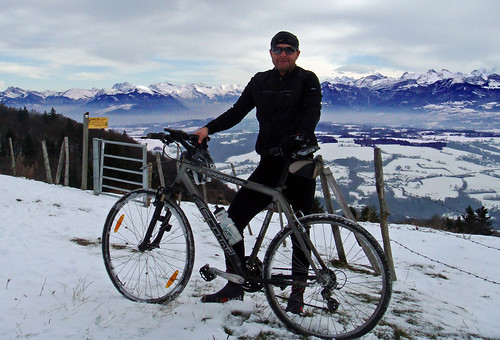