Trending
You are at:Home»Cycling»Broken Nose 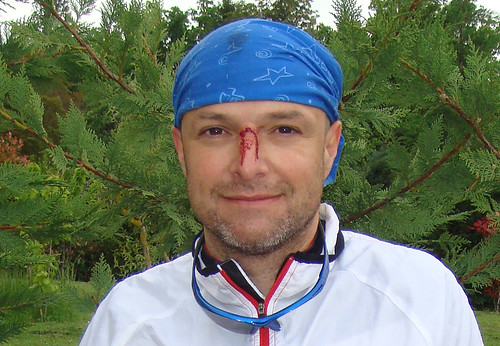 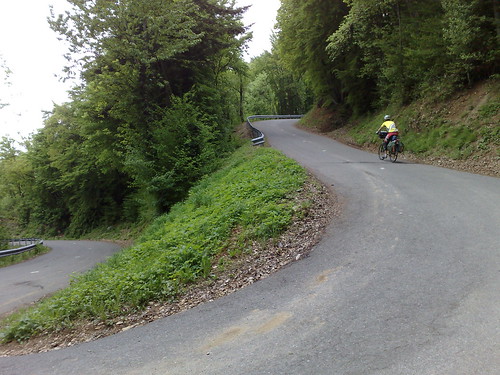