For more details of the above climbs and the Maurienne valley, see here.

But there are many more lesser known climbs that understandably get passed over by visiting cyclotourists.

Just slightly west of the road to Col du Télégraphe and Col du Galibier is a road up to the ski station of Les Karellis and to Col d’Albanne.

It is a fairly wide, winding road that rarely has much traffic (avoid Saturday’s during ski season). As you get higher, there is usually a clear view of the valley below and I spent most of the time eyeing roads up the big mountains behind … route planning!

I have included the profile for both climbs, but they share the first 10 kilometres or so. Then the road splits. The route to Col d’Albanne was marked as closed, but I went around the barrier and continued up for a couple of kilometres before running into snow. Bah. So I doubled back and continued to Les Karellis. You can see on the map below where the road split — it is well signed too.

At Karellis there was a little road that had been ploughed, keeping Col d’Albanne accessible. Good news. And such a cool road: 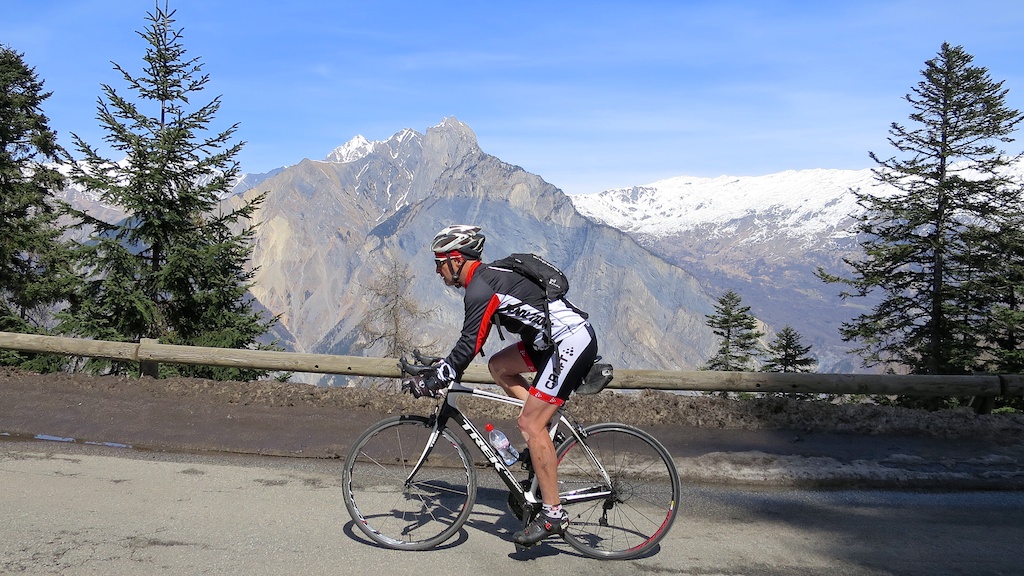 In winter, at Col d’Albanne is a small cross-country ski center. And the still groomed pistes marked the high point of the cleared road (but it looks like in summer one could go higher on a mountain bike). 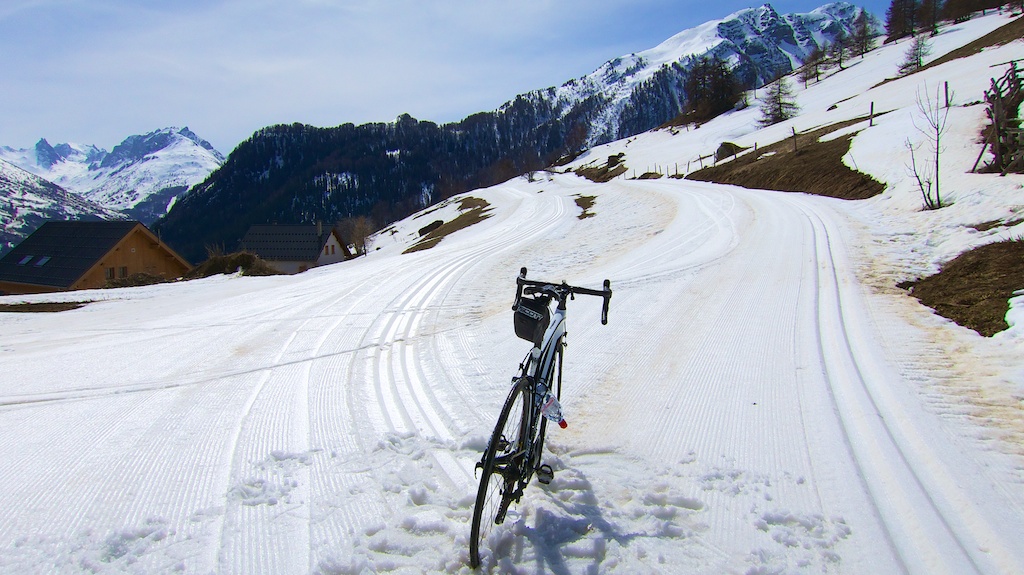 The town of Albanne is over the other side of the Col. From here you can see the Fort and Col du Télégraphe.

I believe it is possible to get to Valloire (and on to Galibier) by going over the top of Albanne and following a little trail to traverse the upper gorge.

I continued to explore desecending some fun hairpins (below). I ran into some ice and snow but got as far as Albanette where the paved road ends. But I did find the unpaved trail to Valloire. 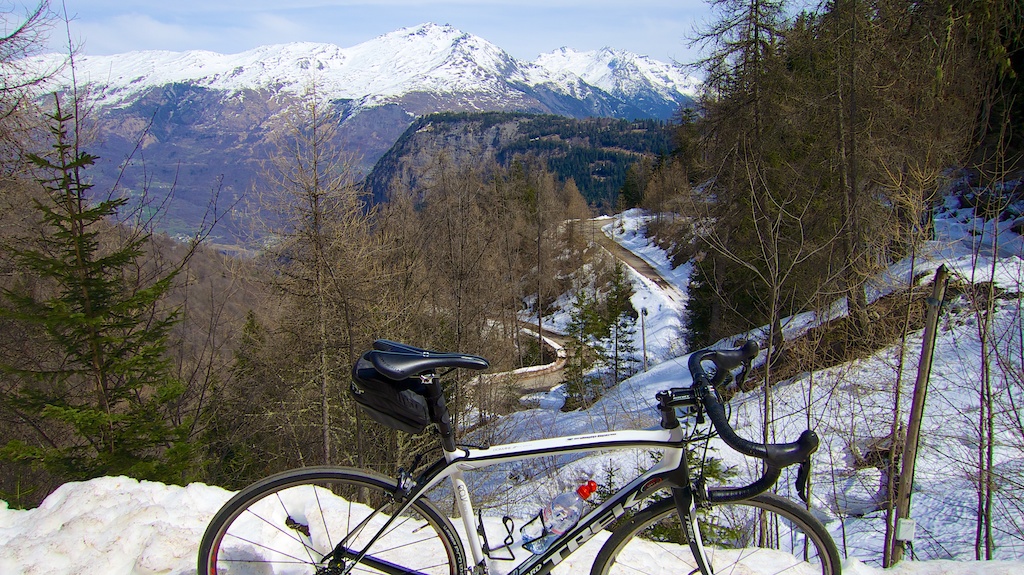