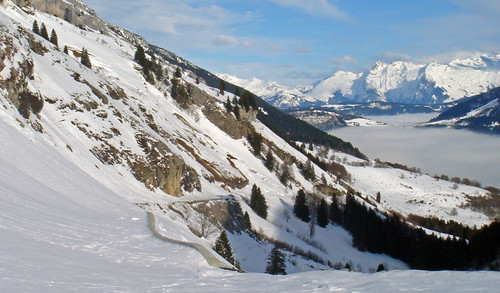 Reply To will Cancel Reply