Trending
You are at:Home»Favorites»Col du Grand Colombier – all four sides 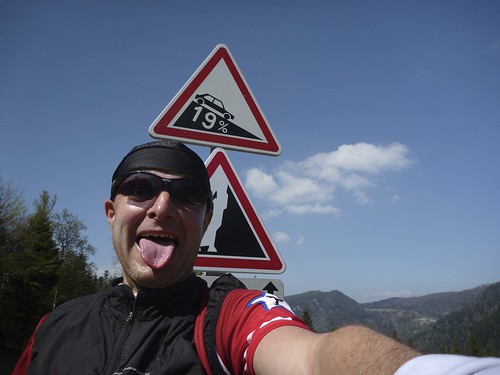 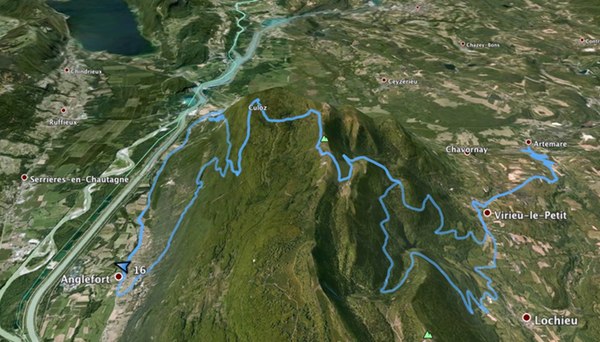