Trending
You are at:Home»Favorites»Handy Tips: How to Get Photographed by the Pros 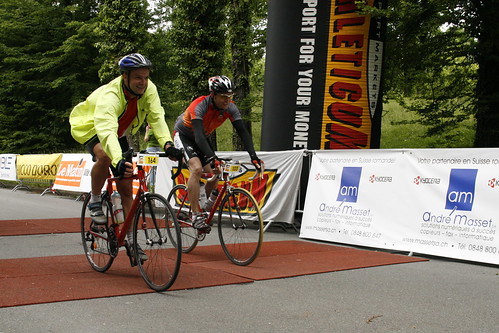 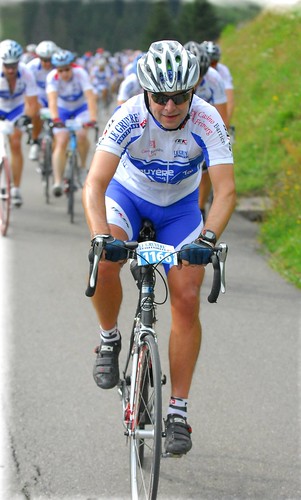 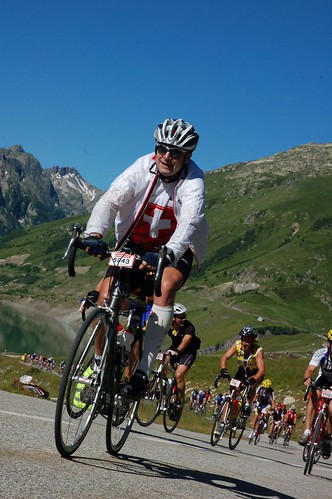 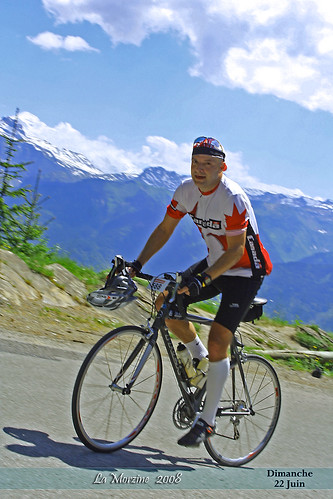 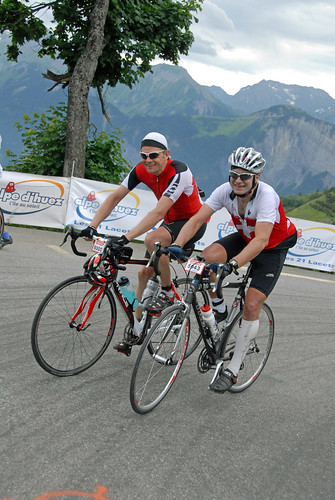 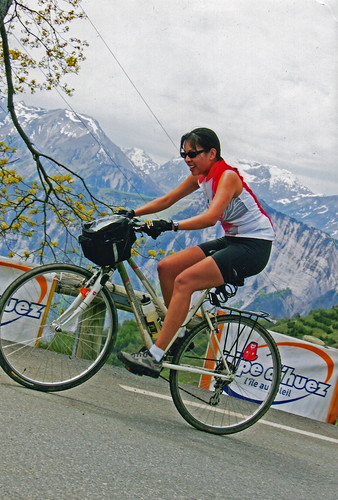