Trending
You are at:Home»Favorites»La Croix de Cœur via La Tzoumaz 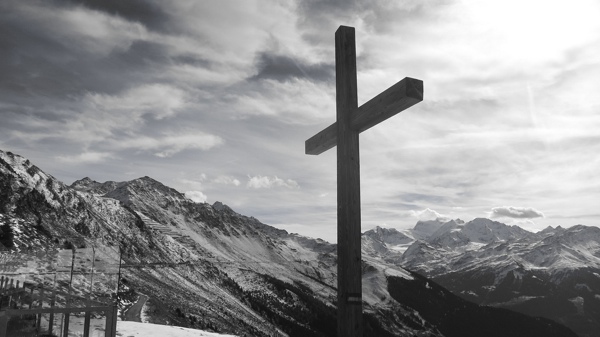 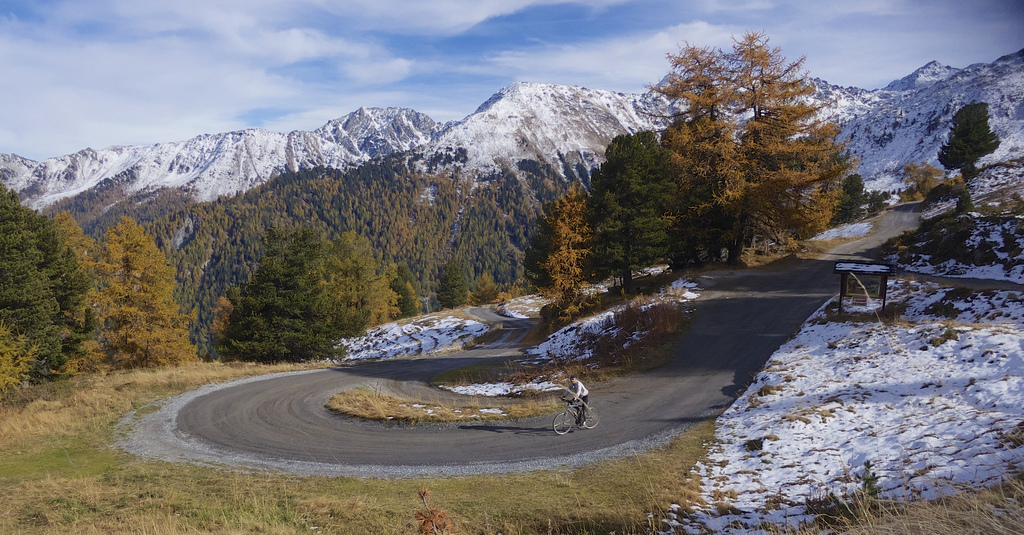 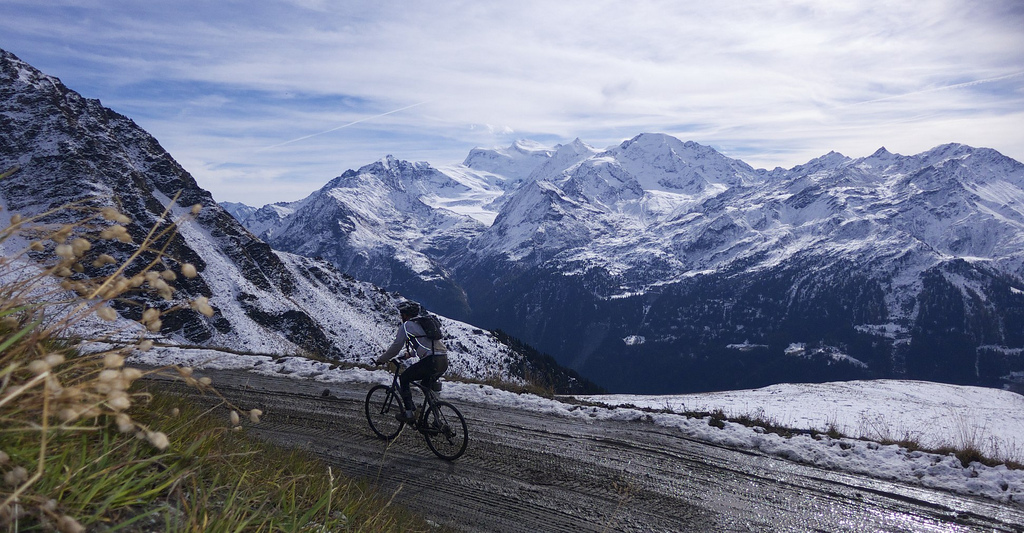 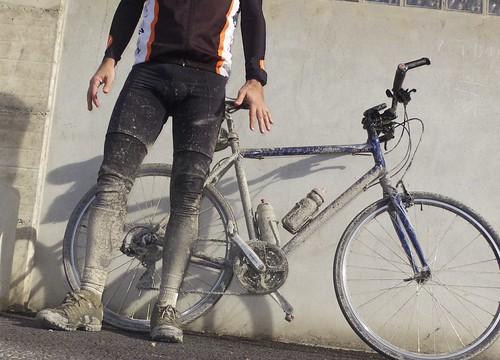