Trending
You are at:Home»Pyrénées»Luz Ardiden

It was late in the afternoon, I was tired – after the second biggest single top-to-bottom climb I have ever done – and I cycled past the start of Luz Ardiden. It was now or “not-for-a-long-time.”

So I turned up the road. I had nothing to lose but my self-respect.

Luz Ardiden is a small ski station in the Pyrenées that has hosted eight Tour de France finishes since 1985.

Most memorably, was in 2003 when Armstrong crashed when he got a fans’ musette caught in his handle-bars. After his adversaries waited, he would storm on past them to win the stage … and the Tour.

It’s a “nice” climb. The first 10 kilometres wind up regularly, not much in the way of views as tree-lined. It was much quieter than other climbs in the area as the purpose-built ski station was completely shut down.

But it is the last three kilometres where Luz Ardiden shines. The tree line clears, and the hairpins abound.
Really fun. I’ll let the photos speak: 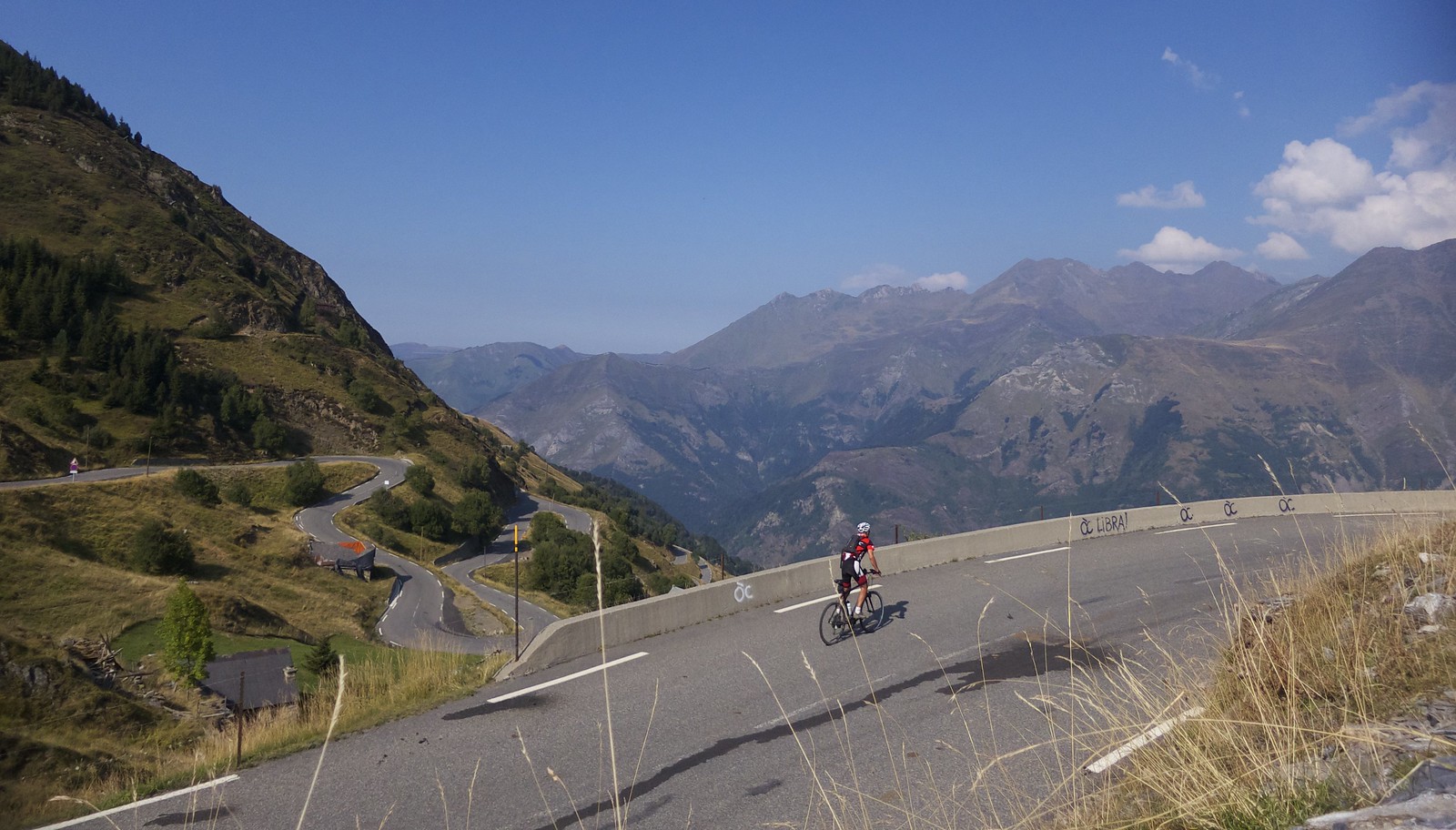 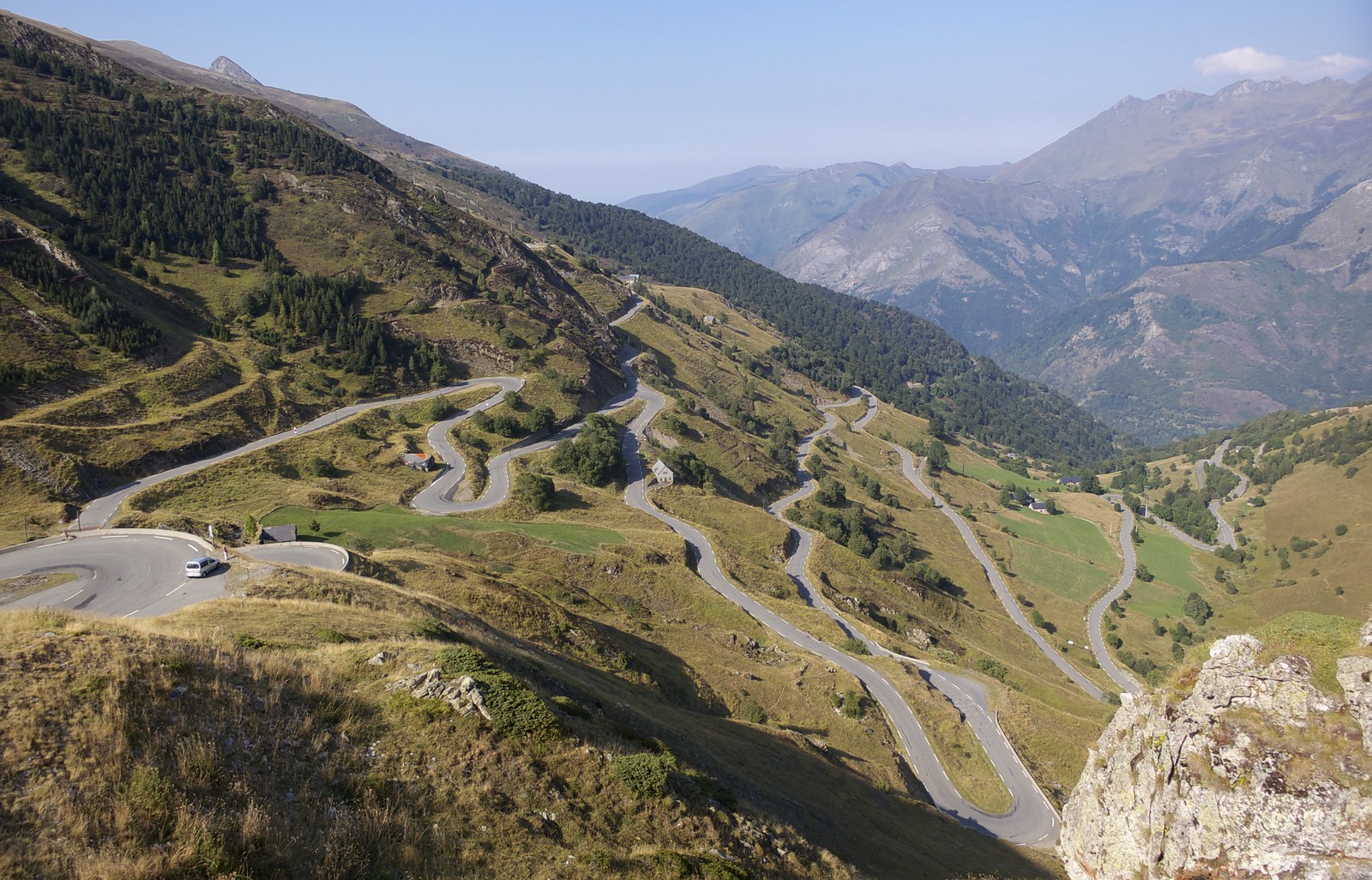 I am really glad I crammed this ride in despite the tired legs. Soon I’ll do a post summarizing all the options from Luz-St-Saveur or Argèles (in the same valley). Too many top class choices.

A fairly standard climb to a little ski station. But the last few kilometres and the great hairpin view from the top make this climb worth the effort.