Trending
You are at:Home»Famous»Passo dello Stelvio and Passo Umbrail
Cycle Route 682938 – via Bikemap.net 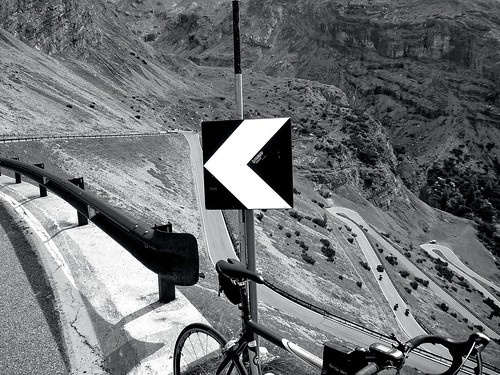 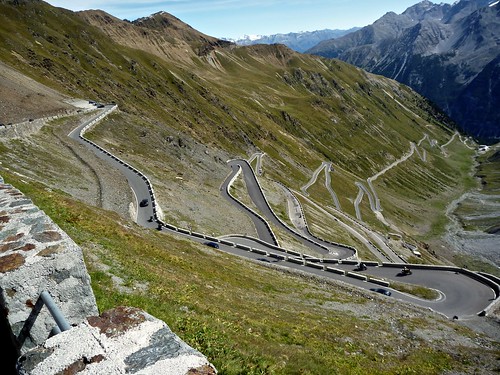 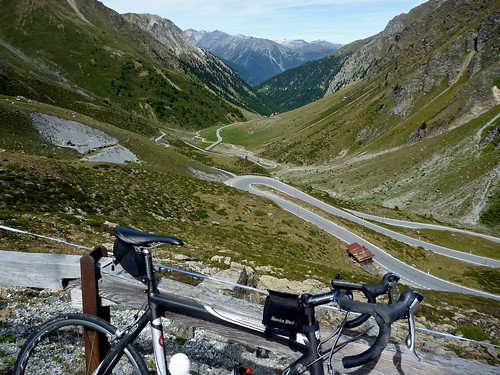