Trending
You are at:Home»Favorites»Plateau de Beille 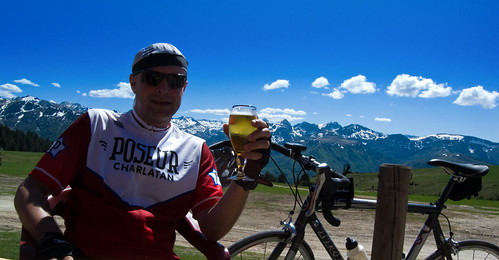