Trending
You are at:Home»Cyclosportives»Rain and the Scott 1000 Bosses 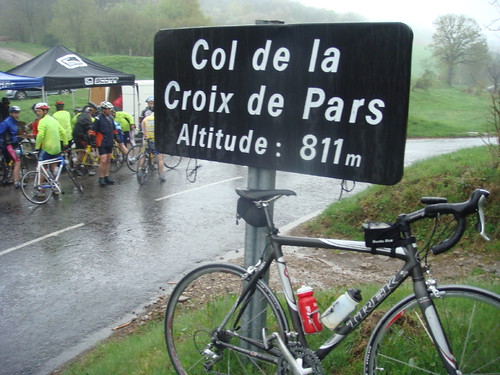 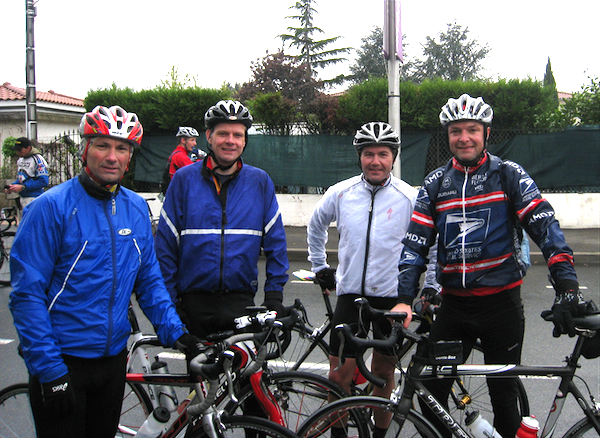