Trending
You are at:Home»Favorites»Rescued on Col du Sanetsch …. and some snow 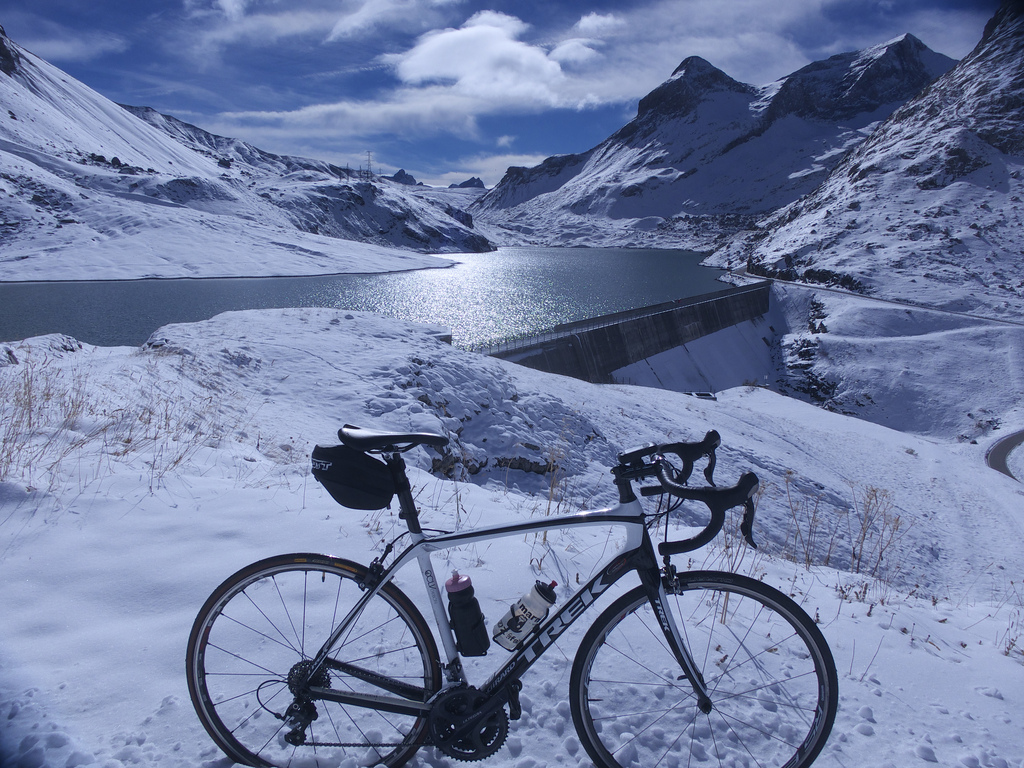 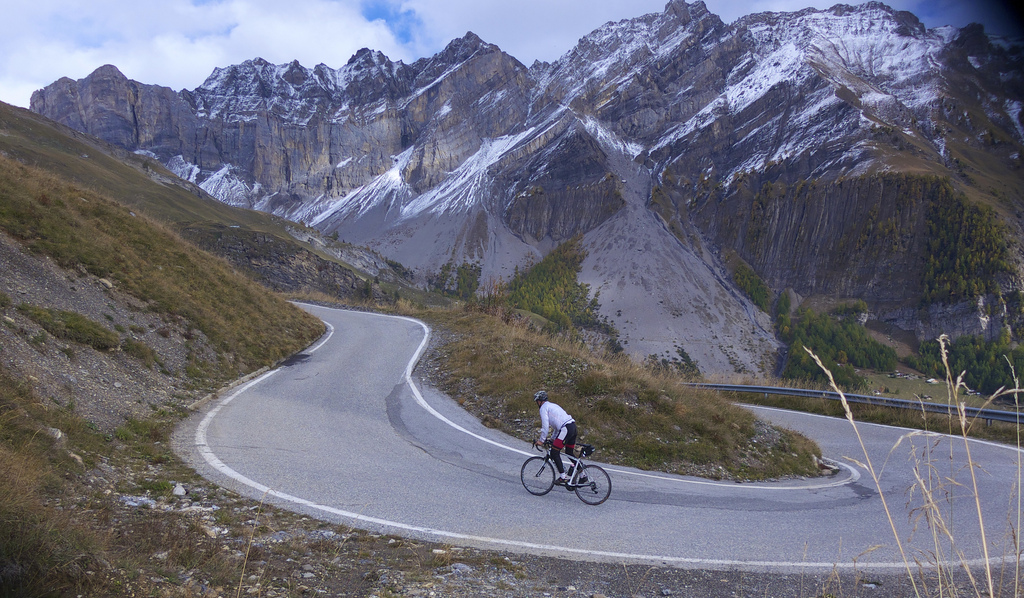 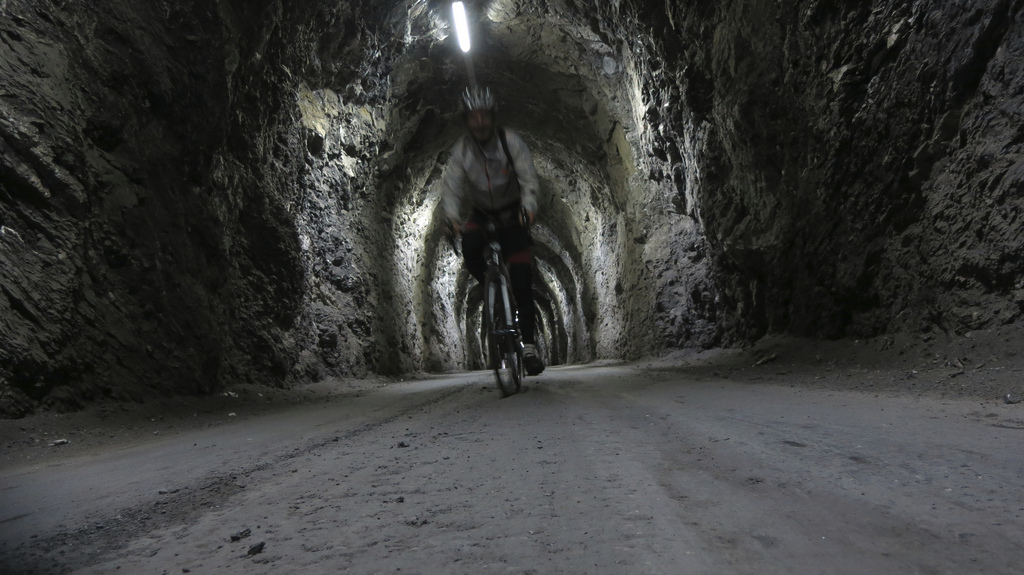 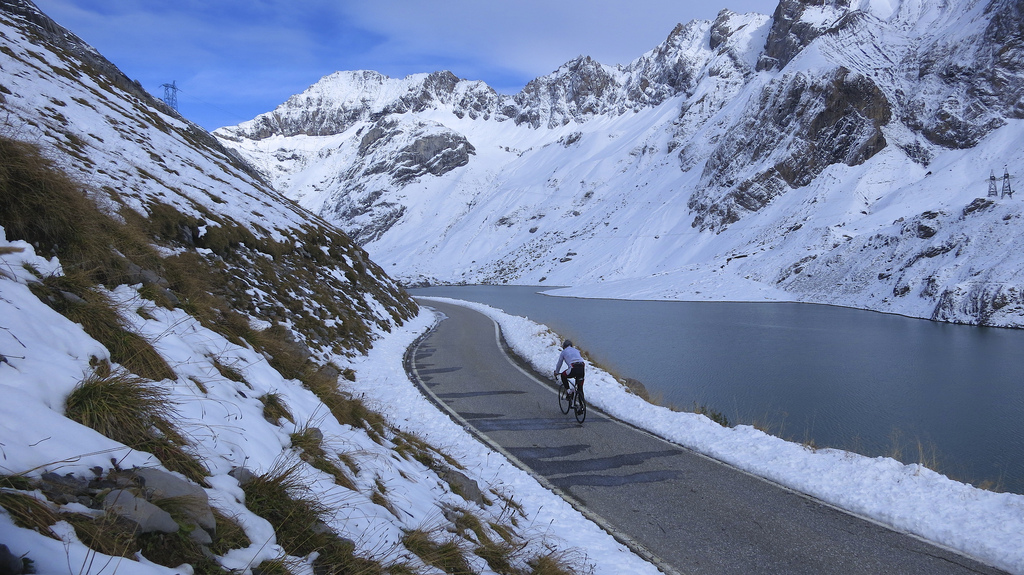 Other side of the Col 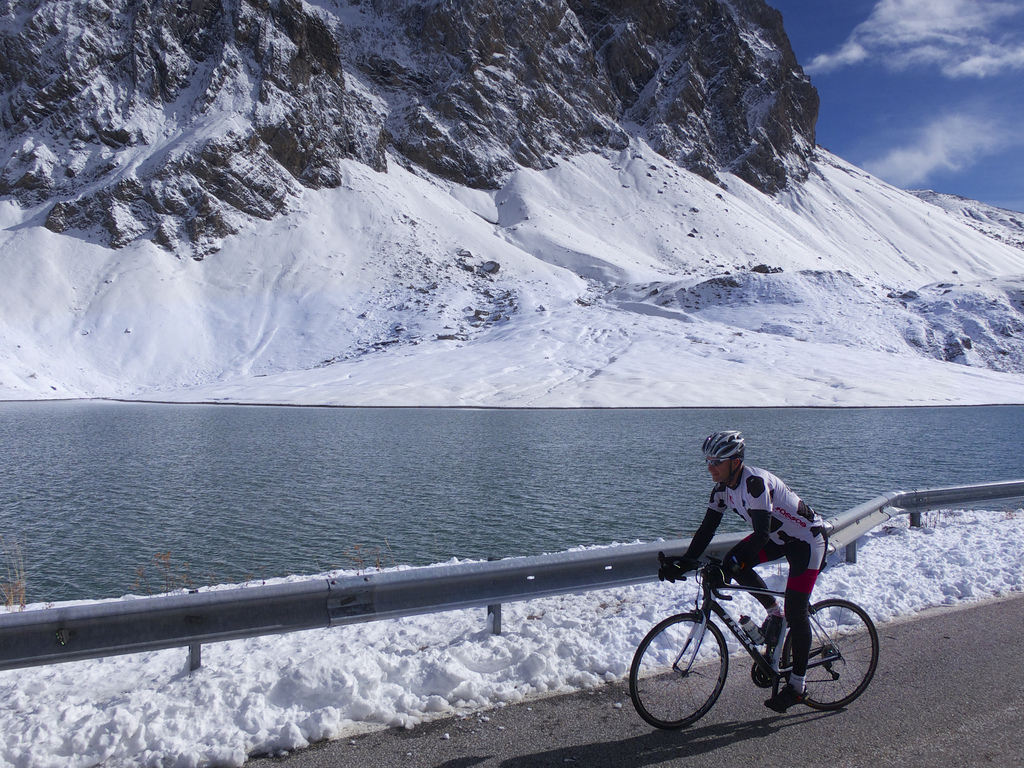 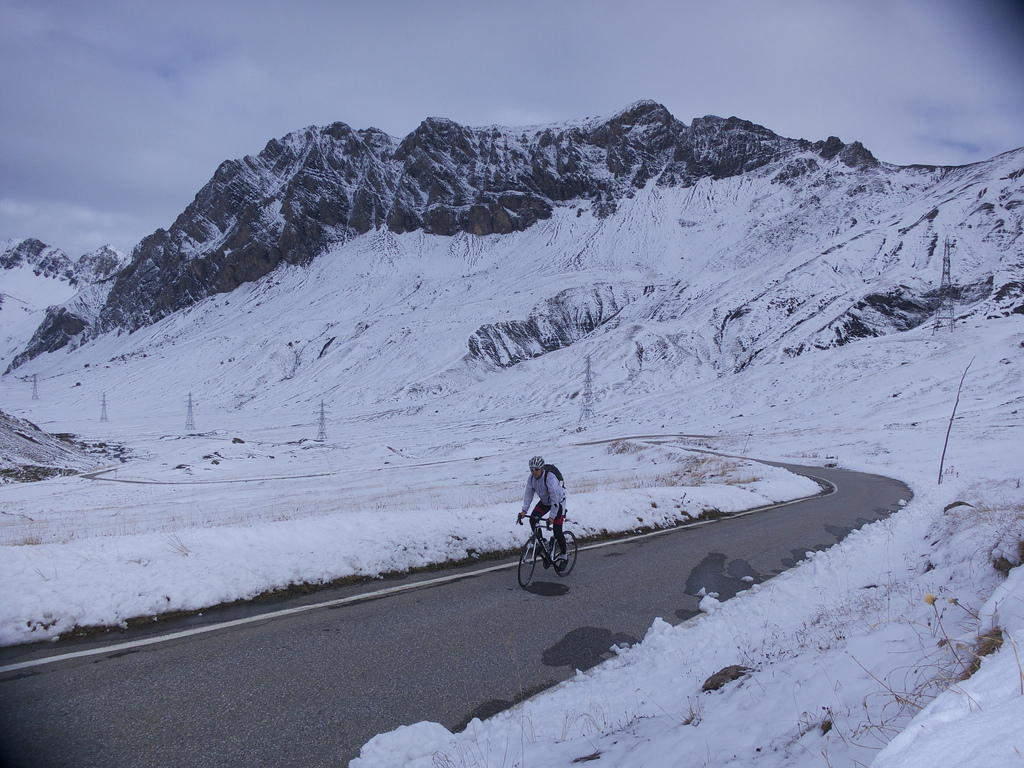 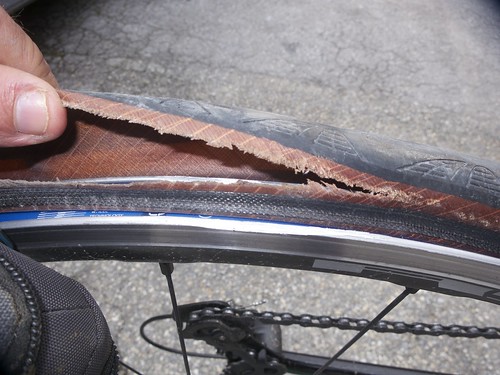