I brought a very bright light for this tunnel 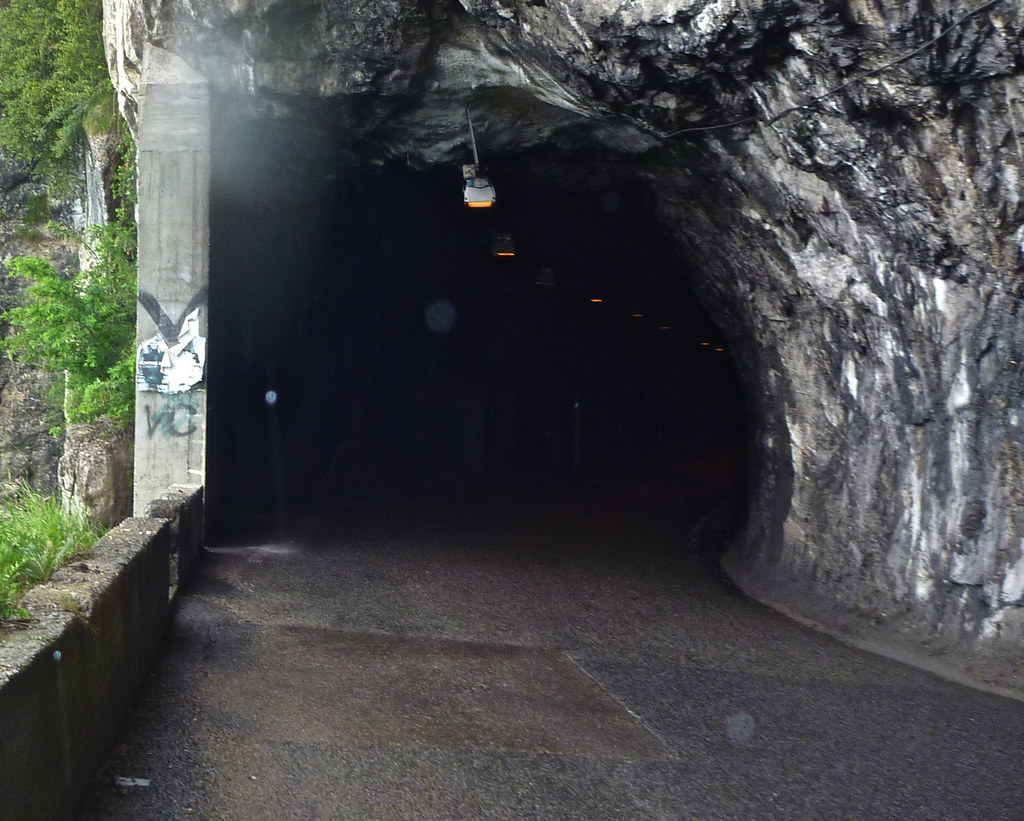 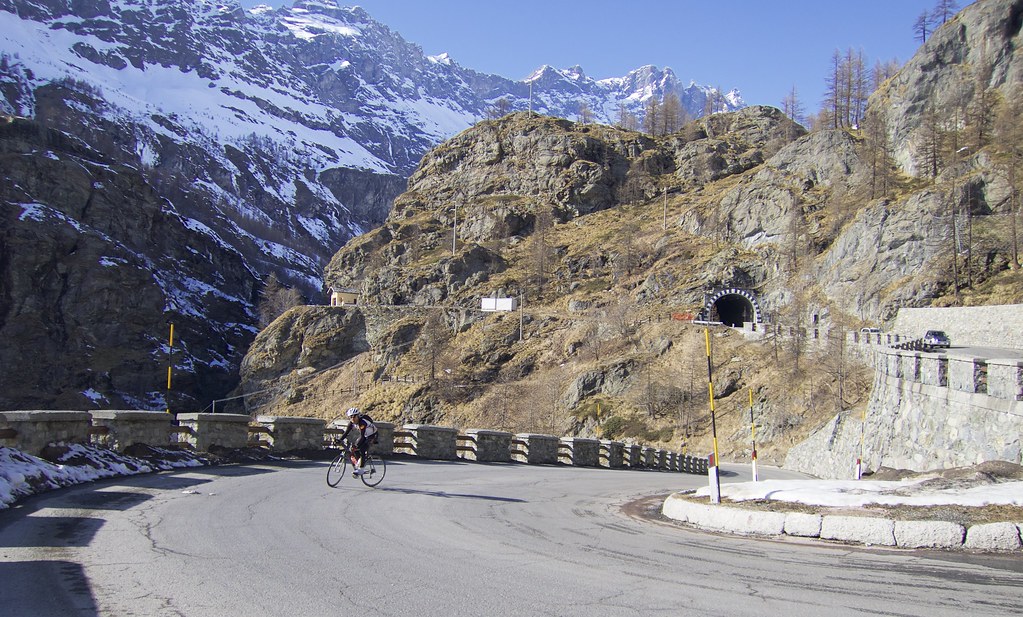 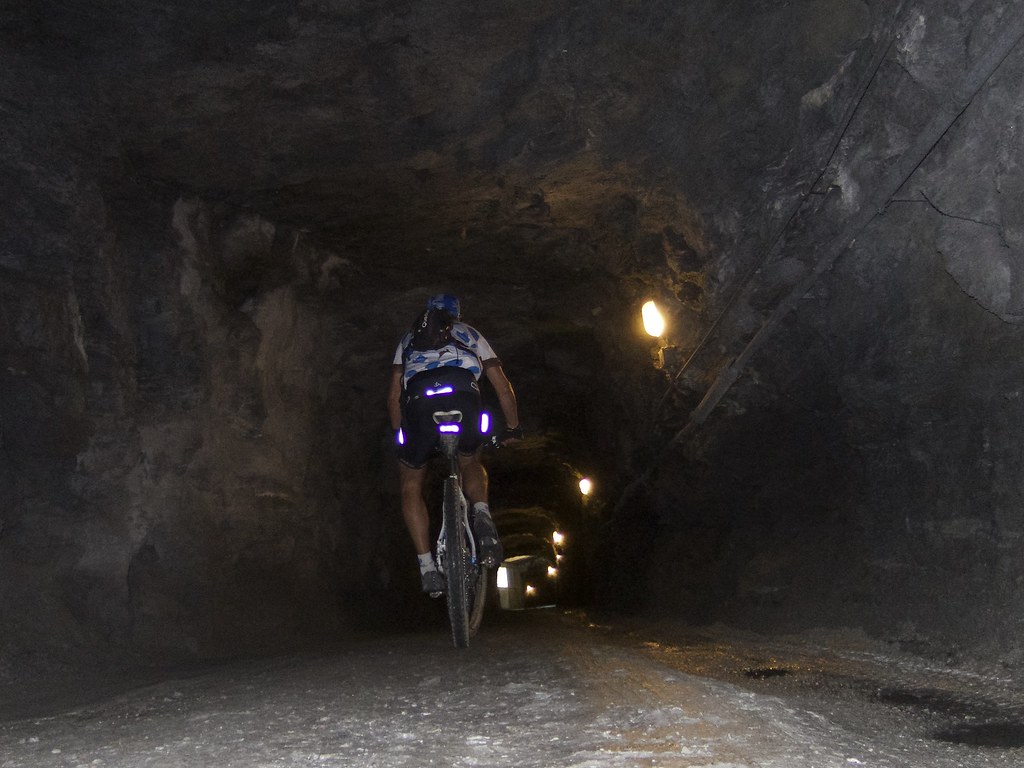 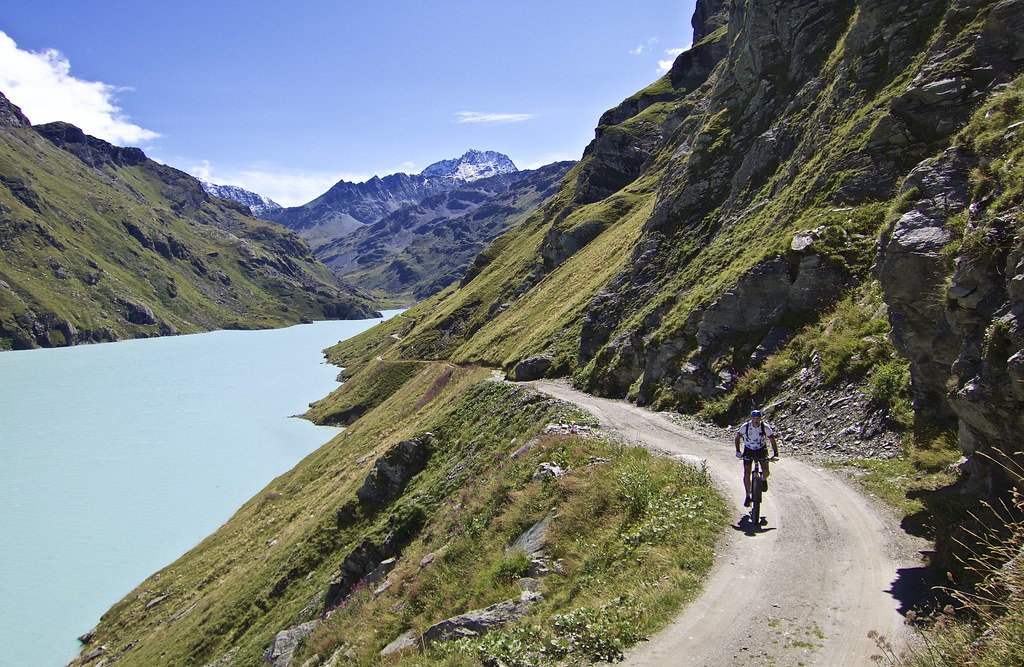 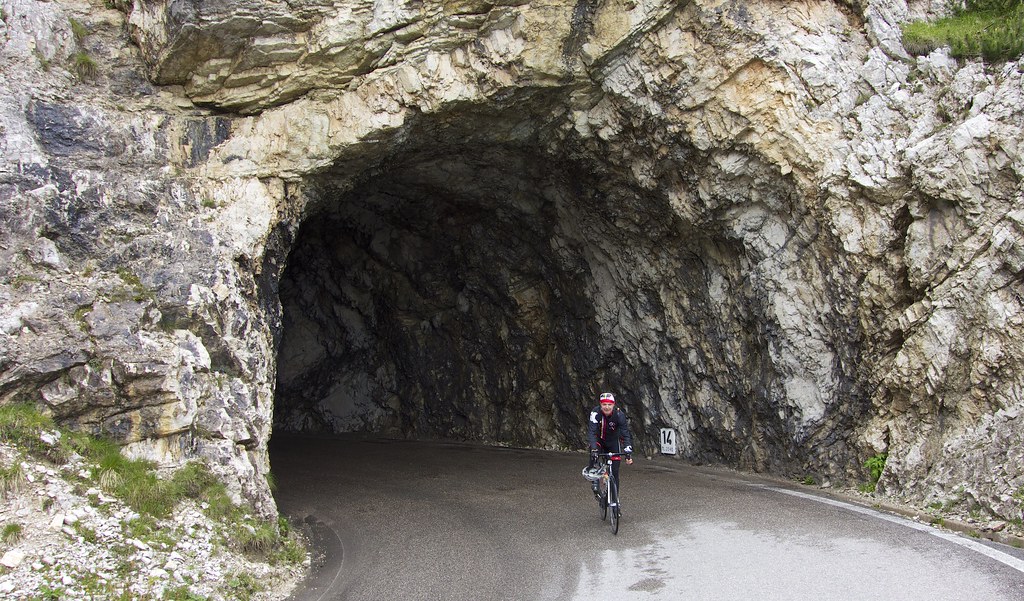 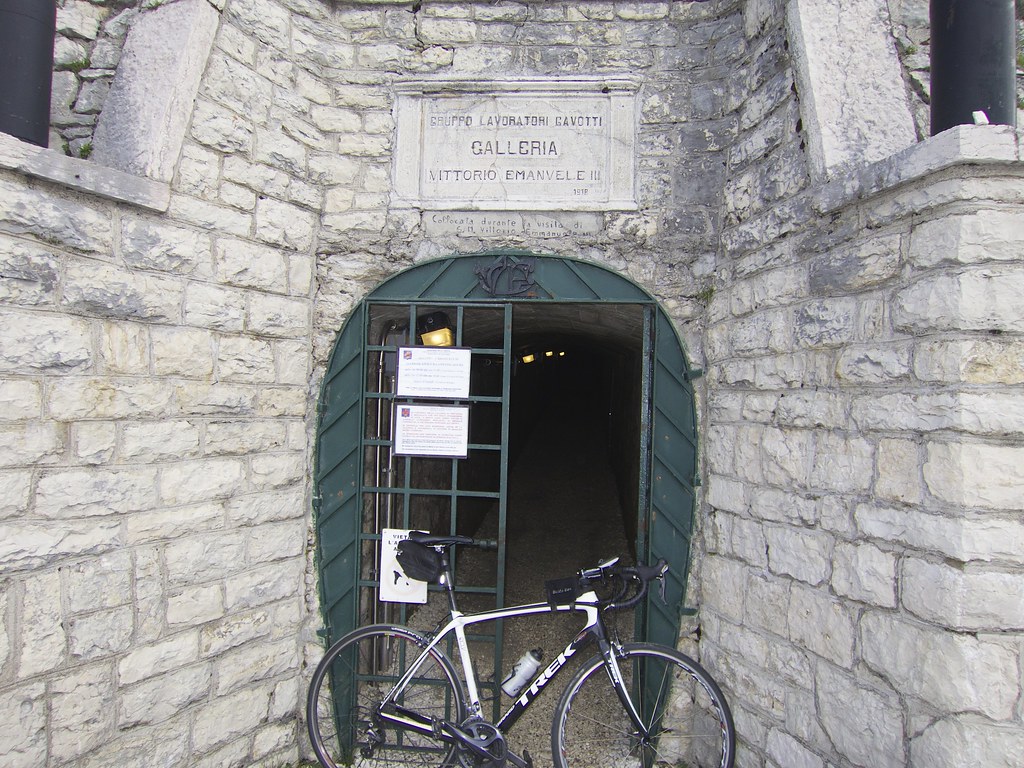 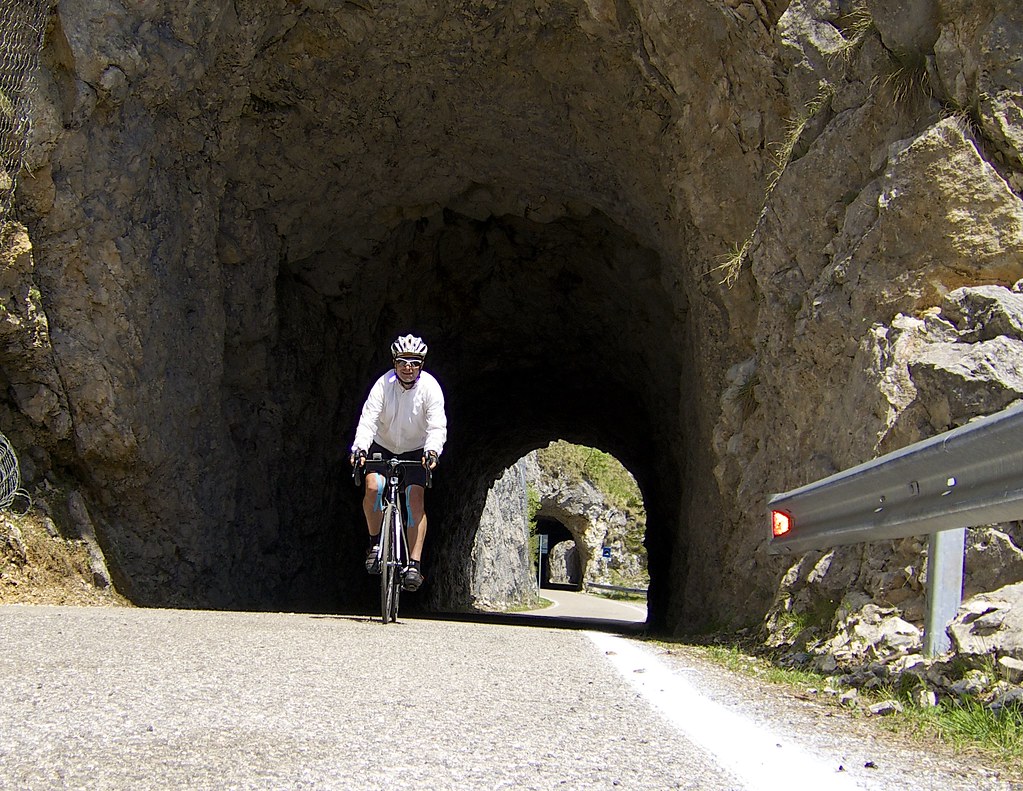 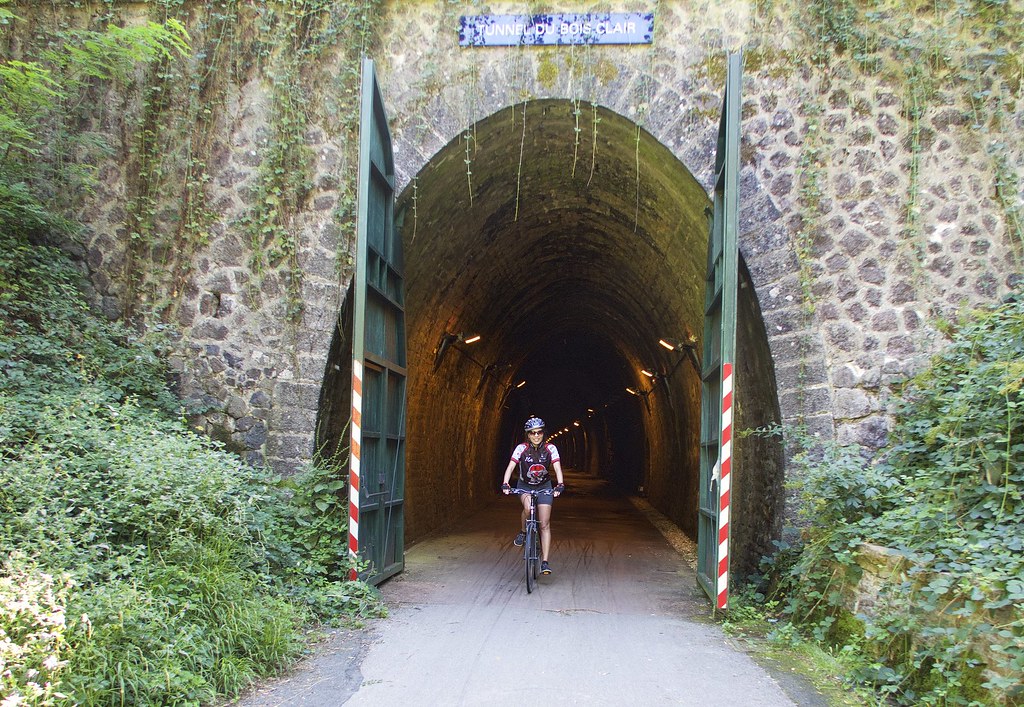 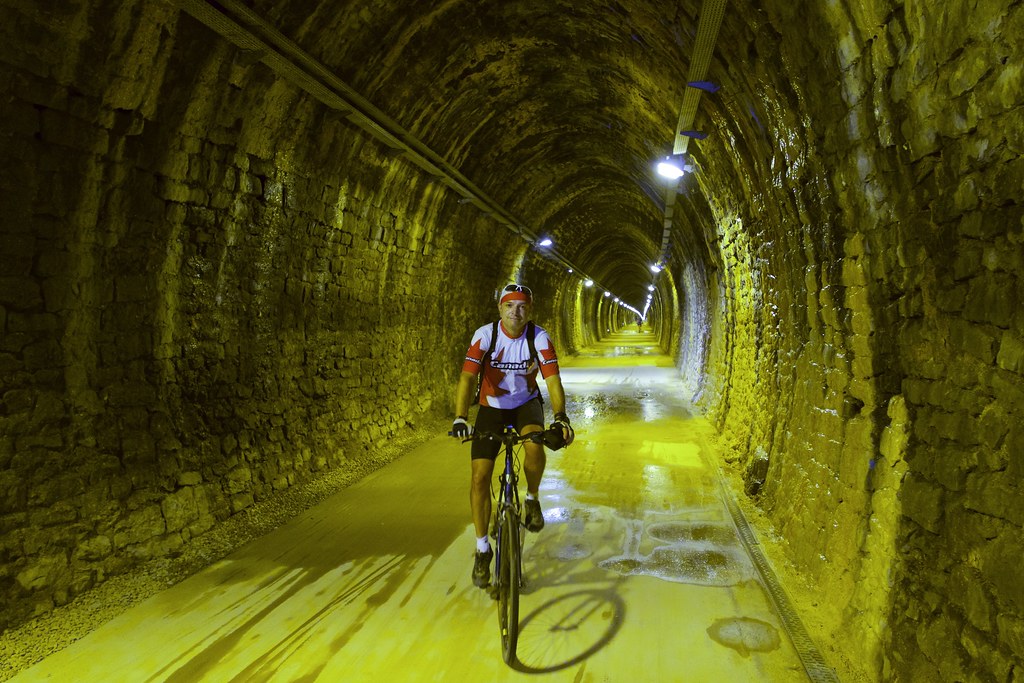