Just a short post to say thanks for the many kind e-mails asking where I have been.

Yes, I am still around. But the last few months have been difficult as I struggle with a bad case of Patellar tendinosis, and a more perplexing problem with my Pes Ancerine — yes, I also had to google that. 😉

I have stopped all sports since July, but physio-therapy has been going poorly. Still, I am truly hoping to be back on the bike once winter recedes. Well see.

In the mean-time I am still taking photos of beers …. but instead of at the summit of an alpine col, occasionally be the sea: 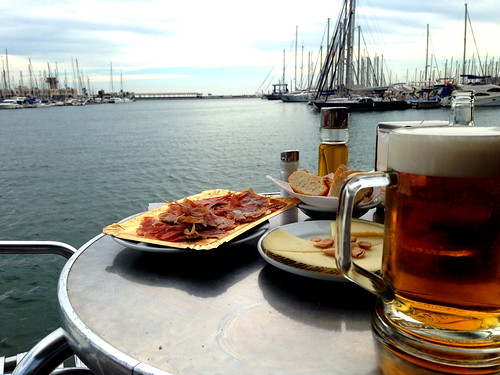