Trending
You are at:Home»Alps»Swiss Alps»Watching the Tour of Switzerland – Verbier 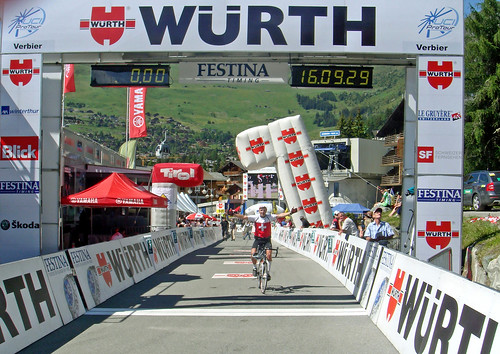 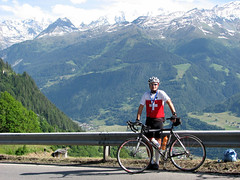 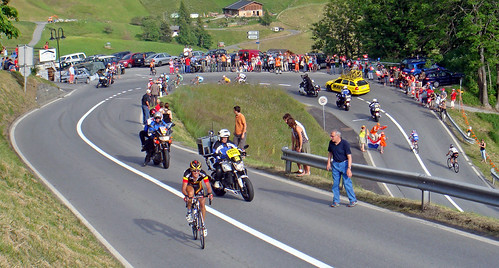 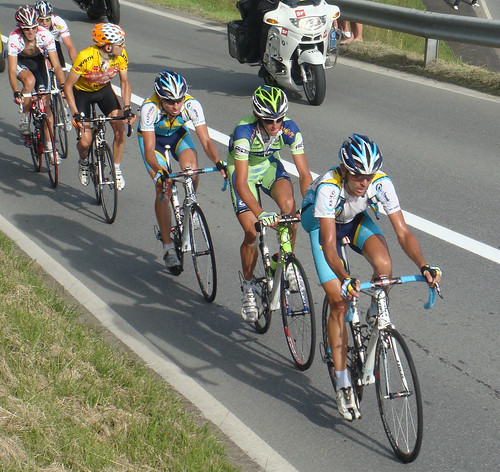 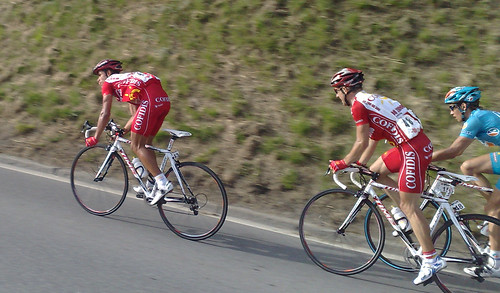 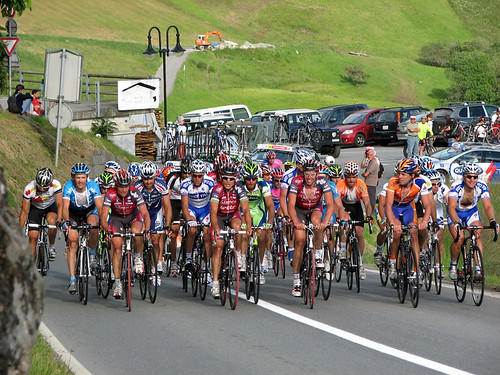