For over a thousand years Pilgrims from all over Europe have been following the various trails of the Chemin de St Jacques to make the pilgrimage to Santiago de Compostela in the North-West of Spain.

Most days we see modern day “pilgrims” with big back packs walking along the trail behind our house.

Near me it’s also a great mountain bike route. Excuse the balaclava but it was cold. Even St Jacques was frozen solid. 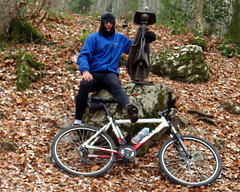 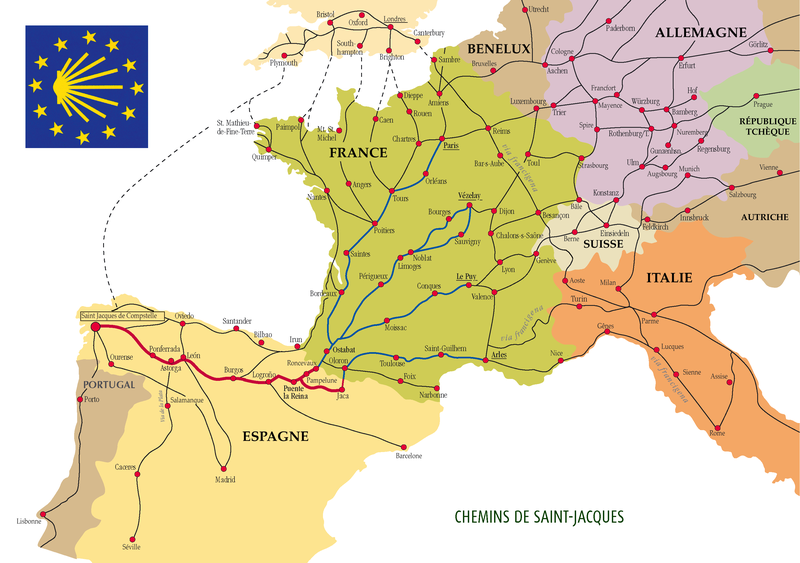