At 2,165 metres, Grimselpass is one of the great gigantic climbs in central Switzerland – the 15th highest paved road. Around the pass are several huge dams/lakes. And there is a paved extension road up to Oberaarsee at 2353 metres. 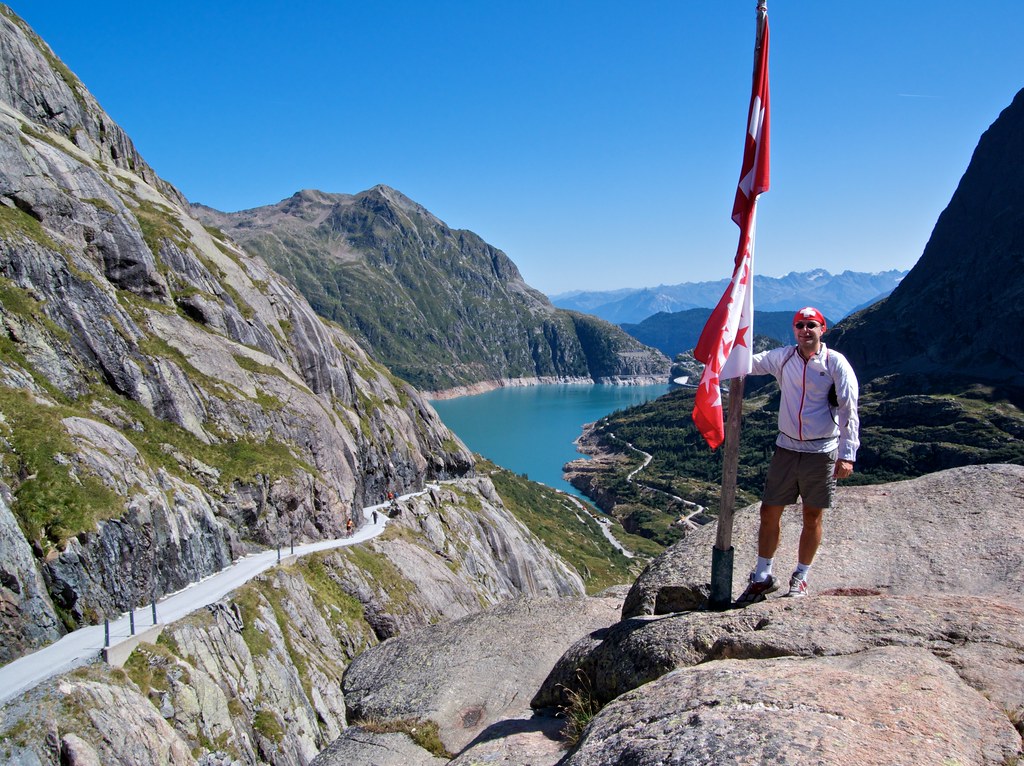 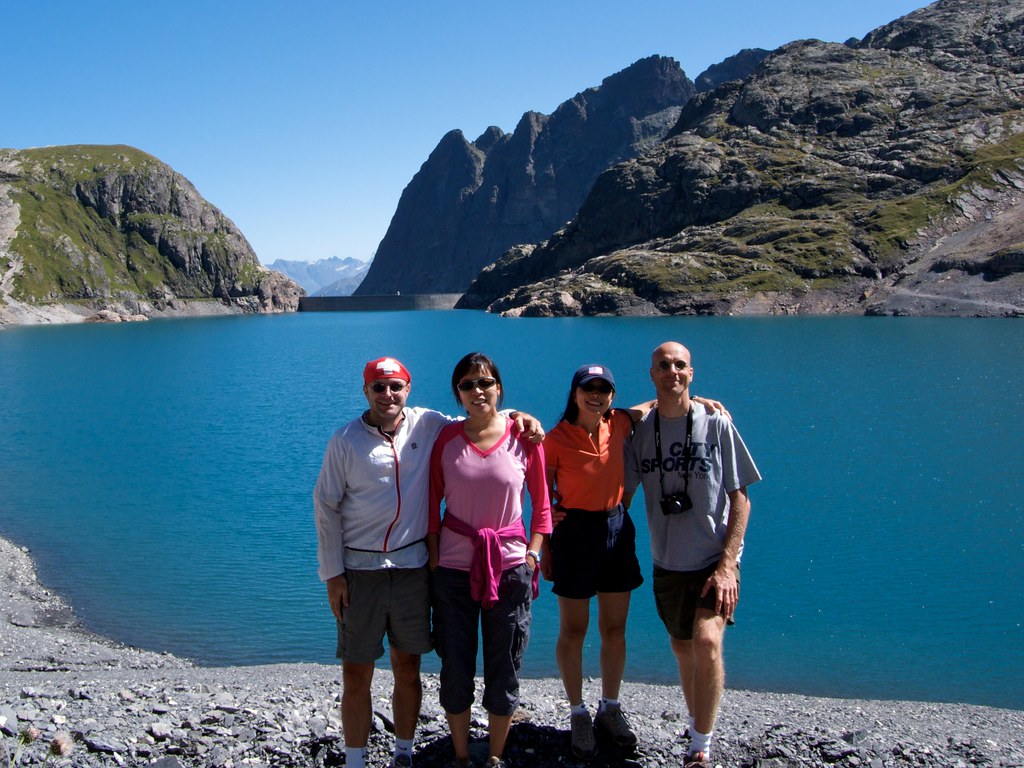 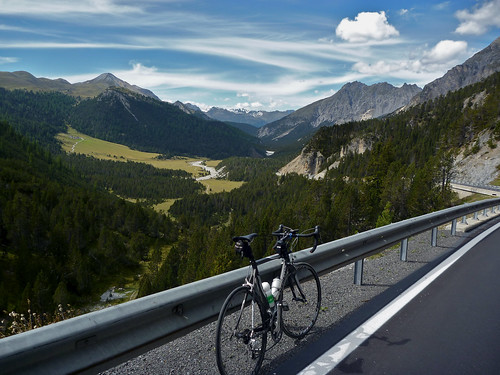