Felt much stronger today. A really nice day with quite a few runners and a couple of cyclists enjoying the thaw. Finally no Balaclava needed.

Mount Everest is 8,848 metres high and I have now completed over 9,000 metres of vertical ascent. Not bad. Due to snow and cold weather almost all my routes so far have been from home along fairly hilly terrain. For example, my favourite route up to Challex, France has a climb that is not too steep but 5km long. However, the really big climbing won’t start until probably April when the Alp cols start re-opening. 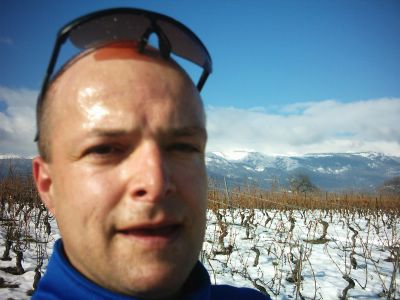