Trending
You are at:Home»Favorites»Col du Sabot and Le Collet

Col du Sabot: higher, more difficult, and infinitely quieter than its neighbour Alpe d’Huez. Perhaps its only drawback for some people: it’s a dead-end. 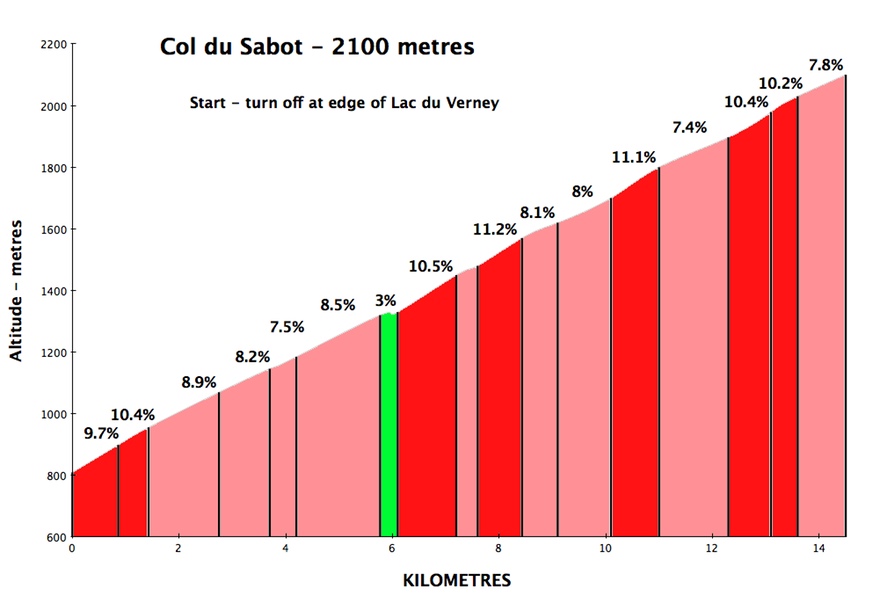 I started near Allemont, just below the Lac du Verney dam. This is also exactly where the south side of Col de la Croix de Fer begins (first climb in La Marmotte cyclosportive). After climbing the dam, it’s flat briefly then the real climb (and the profile above) begins at the turn off up to Vaujany ski station.

Until Vaujany, it’s a relatively wide, modern ski station road – but not busy. Just before Vaujany, I would first take a detour up to Le Collet (see map at bottom). It’s a deserted, paved road. No villages, just views. It’s roughly 5 kms at 10% with plenty of hairpins. 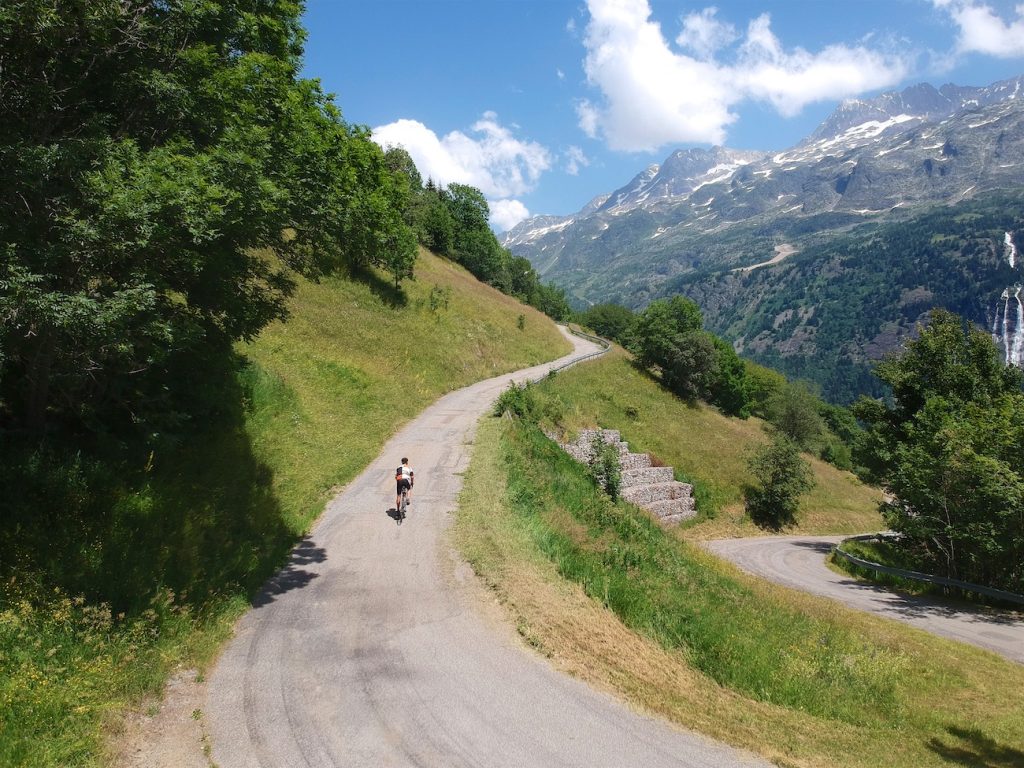 The summit is a true geographic col (Club des Cent Cols confirms this) and there is a fantastic orientation table/lookout with views down to the Lac du Verney. 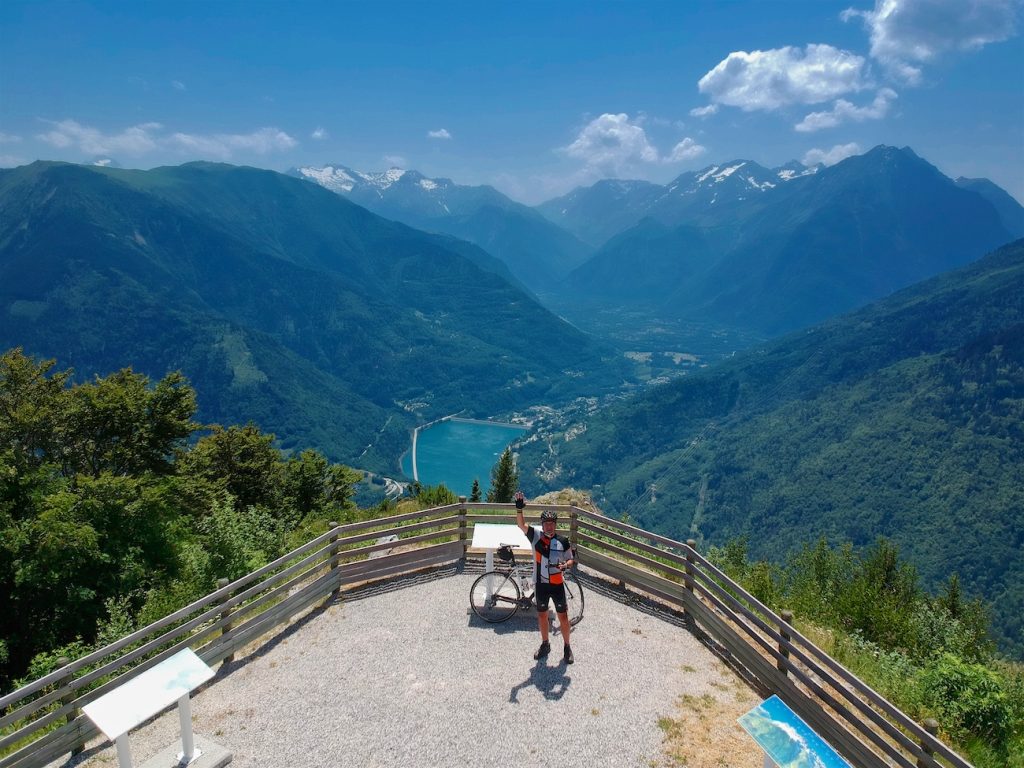 It’s a dead-end. So I descended back to Vaujany. Soon after the ski station, the route to Col du Sabot becomes a narrow little road with virtually zero traffic. It’s fantastic from here on.

I don’t have too much more to say except – wooohooo! Here are some more photos. 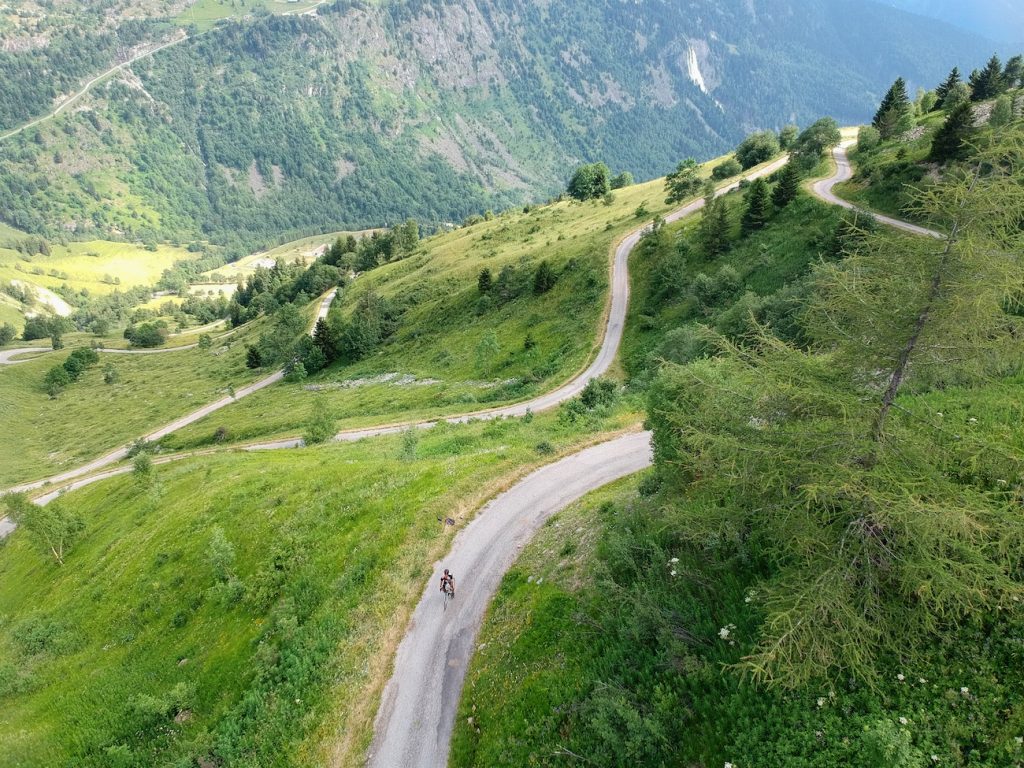 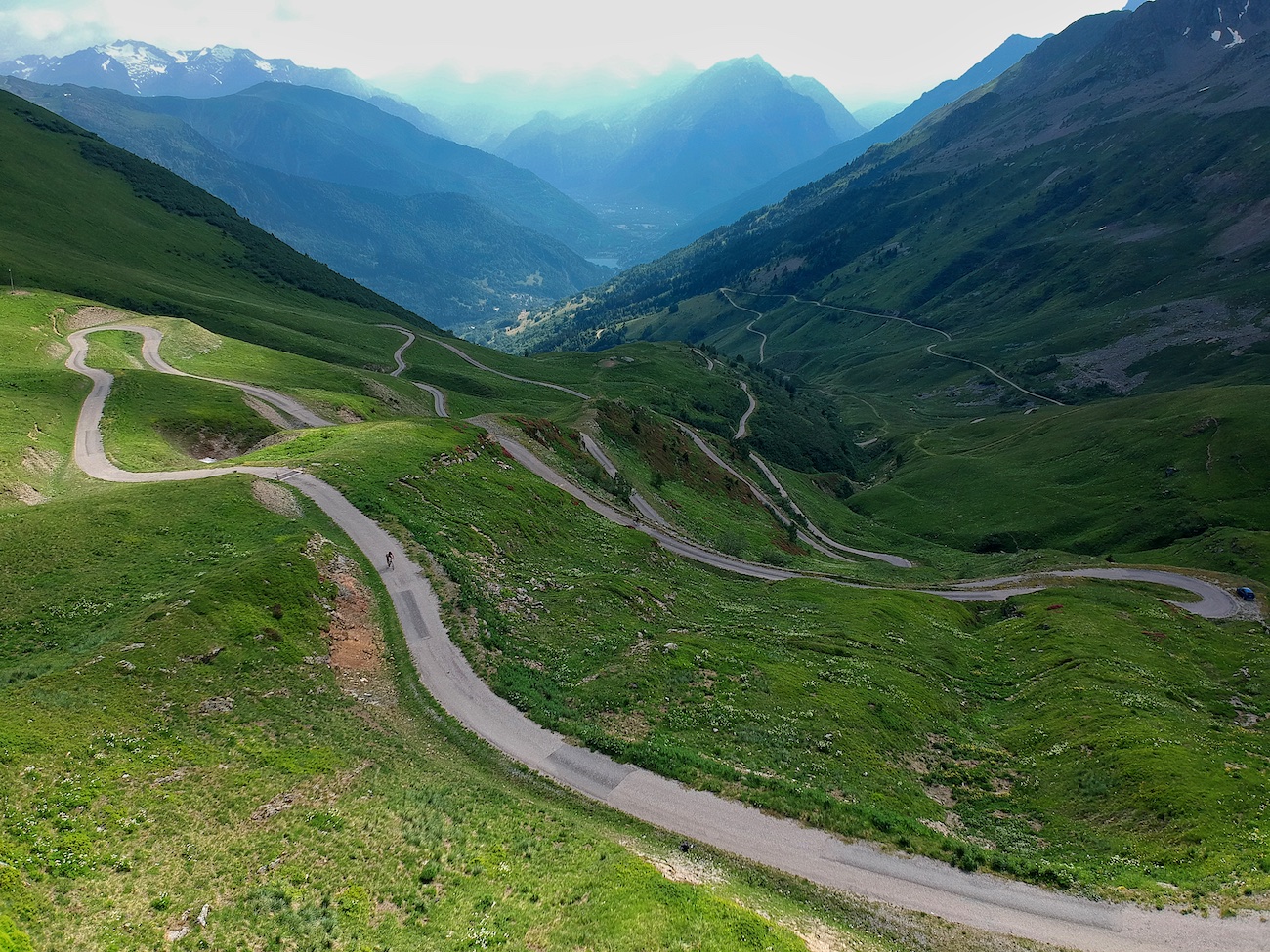 Below is a photo from Col du Sabot (2100 metres). It’s the exact end of the road, only hiking beyond. But, far in the distance, you can see Lac de Grand Maison a few kilometres below the summits of Col du Glandon and Col de la Croix de Fer. 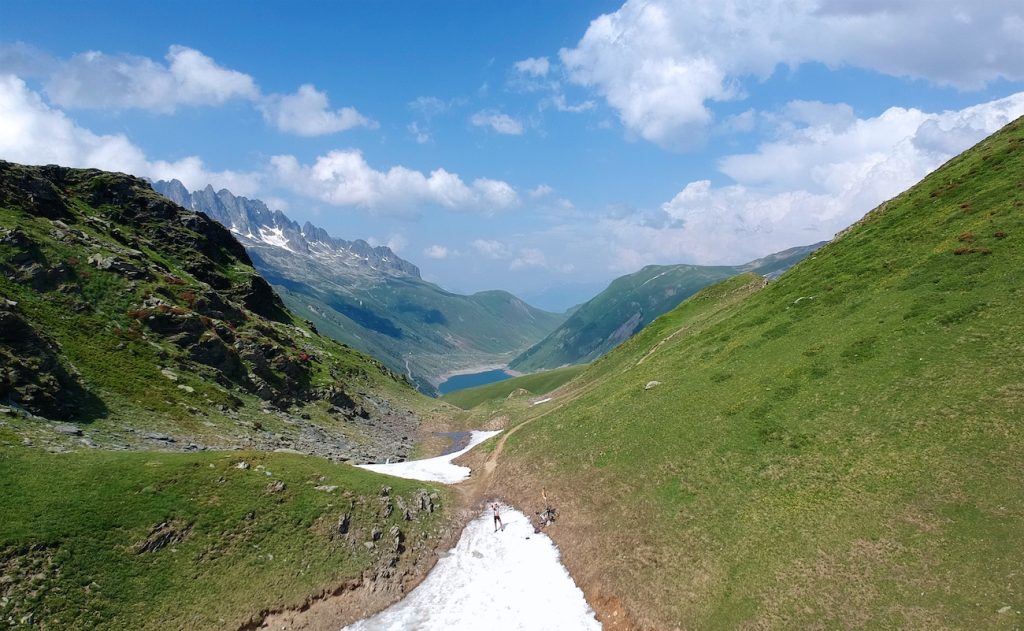 Some snow at the summit

Officials from Vaujany have hinted that they may build a road down the far side to Lac de Grand Maison. If it happens, this great climb will almost certainly make its Tour de France debut soon after.

I then hiked a touch higher for a better view. My next post will have some good photos on and beside that distant dam. 🙂 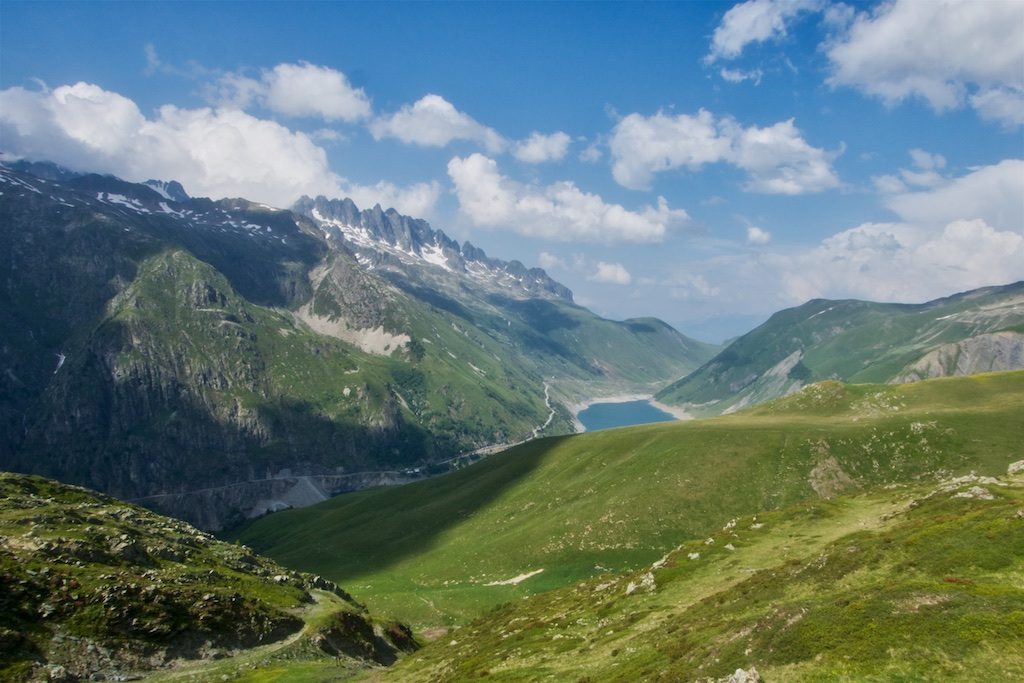 I rode Col du Sabot eight years ago and had fond memories. It was great to (slowly) climb it again. This was my first time doing the deviation to Le Collet, but I can happily recommend it. Here is an old post summarizing the best climbs in the Oisans regions: Beyond Alpe d’Huez: The Best Cycling Climbs from Bourg d’Oisans.

I saw 2 other cyclists on the climb while probably +1000 or more riders rode Alpe d'Huez. Trust me, this road is far more interesting. Quieter, higher, tougher. Off the beaten track, in a relatively busy region.