Big ride around the “Vuache” – the big mountain West of Geneva. The other side has some great tiny roads and views of the Rhone. I had never ridden this hilly route from the new house and after about 2 hours I realized I wasn’t exactly certain of the way home – and it was too foggy to see the Salève. But with some lucky guesses choosing small hilly farm roads, I struggled home.

Nothing like a challenge to get me motivated. After a rideless January in 2006 – the mild weather has allowed me a pretty active and good first week. 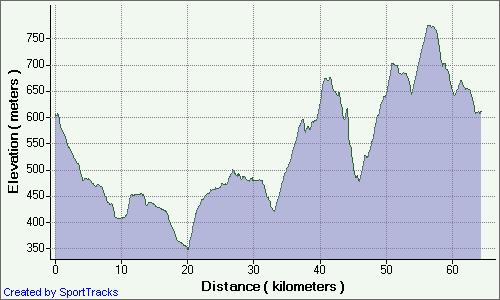 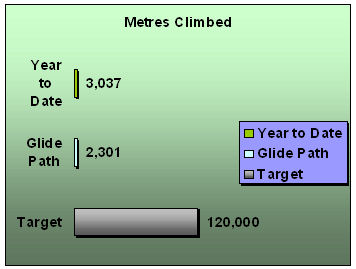