I’ve written many times about this fun and challenging mountain:

This time my goal was to try and take a few drone photos and a silly video riding up the most scenic side, starting from Culoz. The road was signed as closed, but it was 100% clear, just a touch of snow on the side of the road higher up.

From June to September, on the 3rd Saturday of the month, the road will be closed to cars for a bike-only morning up the Culoz side . Details here.

The highlight of this side is clearly the first half and the amazing hairpins (lacets) that jut out to the south, with fabulous views of Lac du Bourget, the Rhône river, Mont du Chat, and the Alps. Anyway, here’s the video and a few photos. 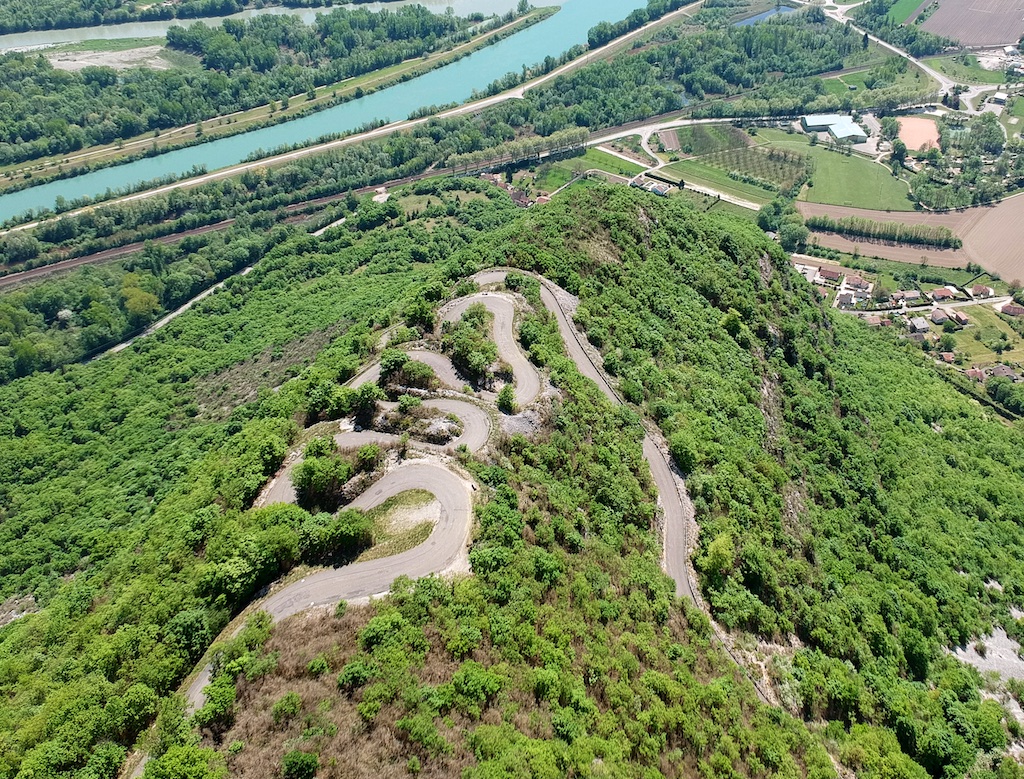 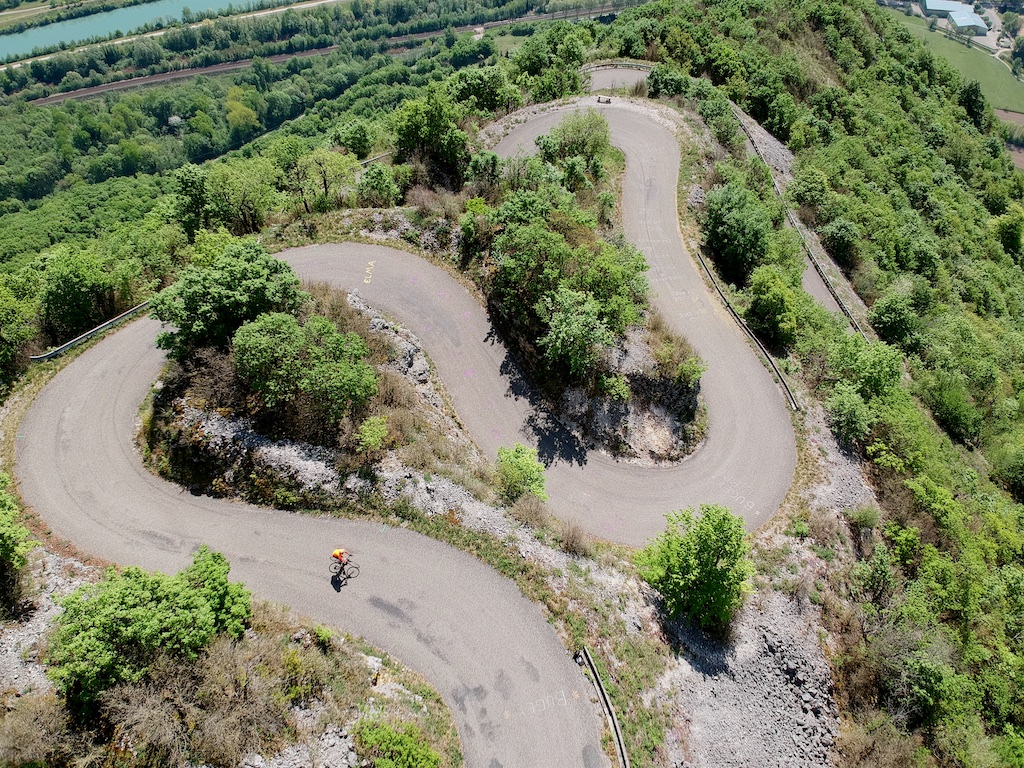 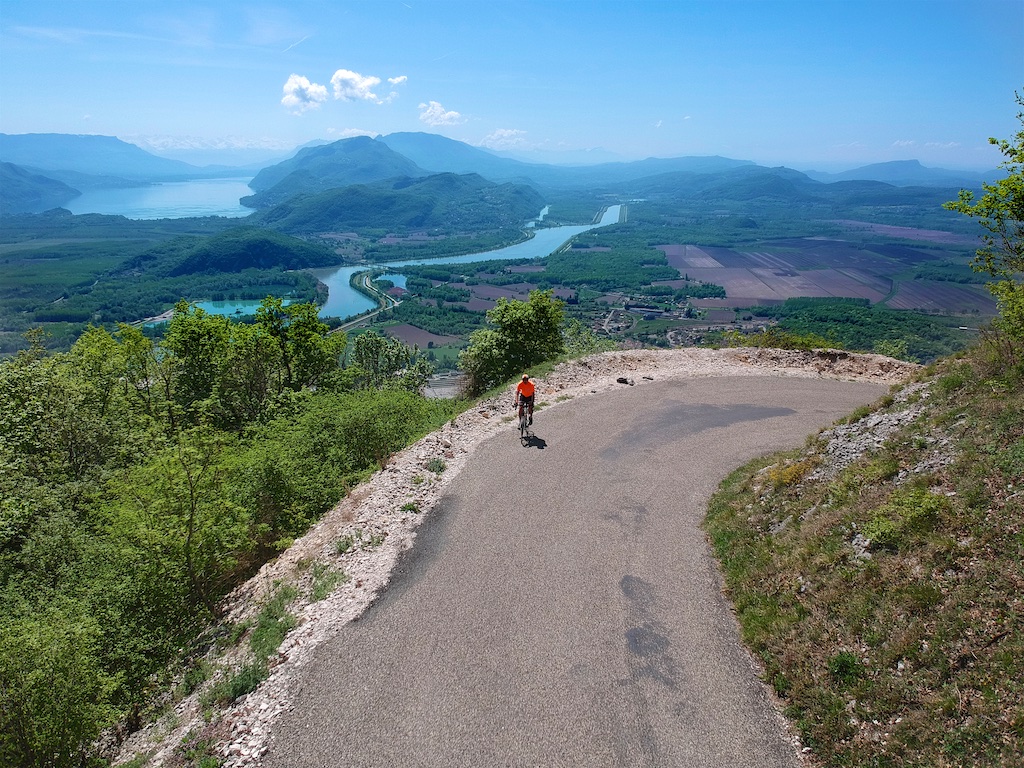