Stuck with a long, boring car drive? I like to stop part way and go for a bike ride. Last week, I faced a 7.5-hour drive to Flanders from home in Haute Savoie, so I needed a plan.

Here’s how I planned my ride: I Google-mapped the drive and saw that the Champagne region was roughly half-way. So I ordered a booklet with signed cycling routes in the area and to my delight saw that there was a nice canal bike path leading to some lakes starting near the auto-route. A plan!

Starting near Troyes (see map below) I joined a dedicated cycling path alongside the Canal de la Morge. I am a huge fan of canal cycling paths – always quiet, scenic, and flat. See this 3 day Tour in Burgundy for a great example of a stunning canal route. 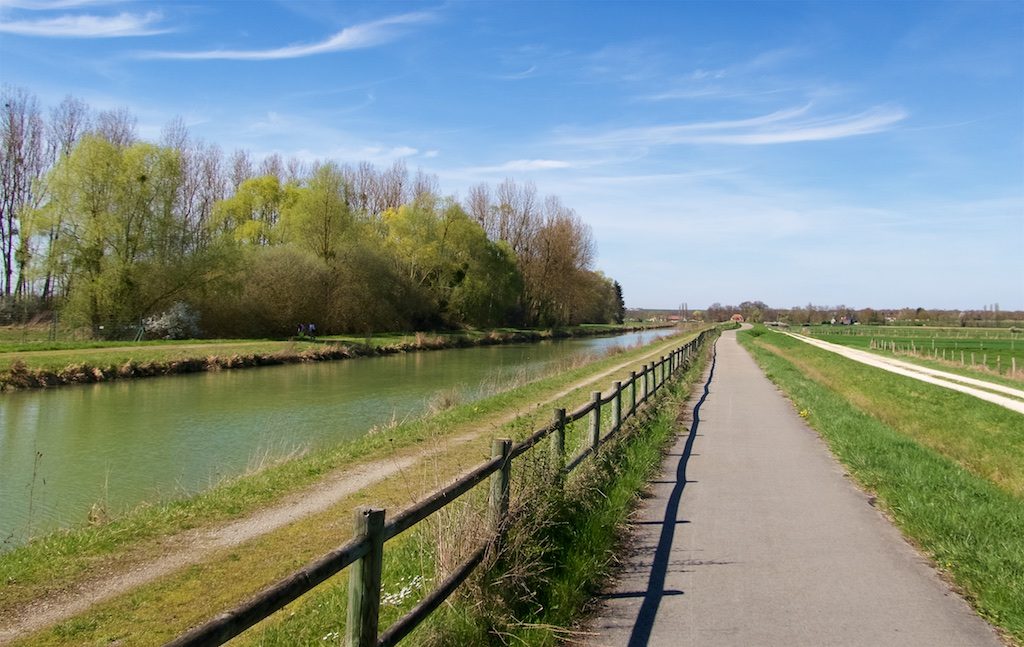 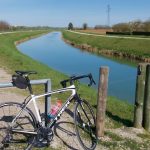 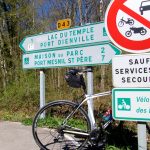 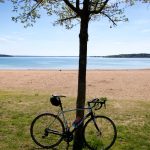 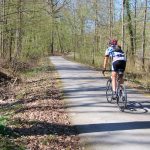 The canal path leads to the Vélovoie des Lacs bike route which runs along the north side of three lakes (Lac d’Orient, Lac du Temple, and Lac d’Amance), mainly on cycle paths, but occasionally on quiet roads. Beautiful: 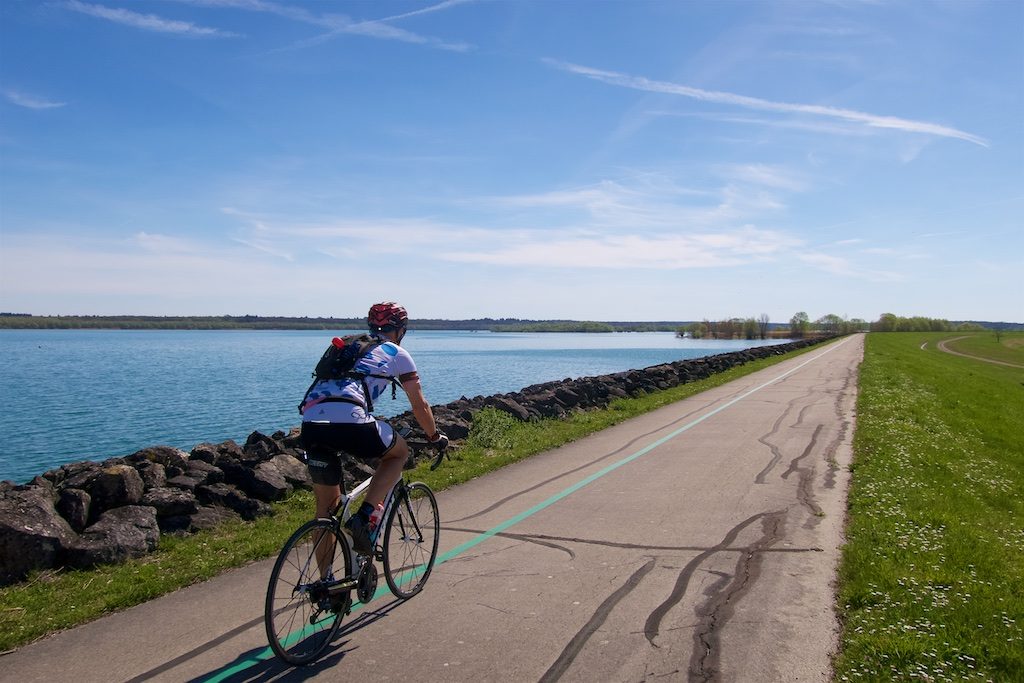 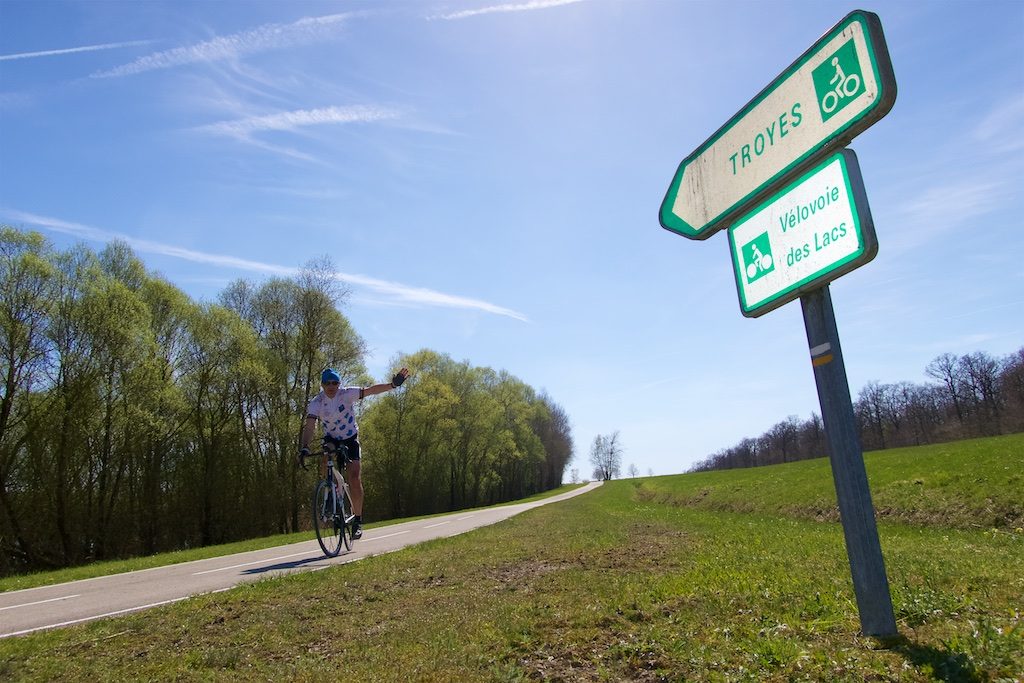 I wanted a short easyish ride – this was 63 flat kilometres – but one could continue much further in either direction from my route. I encourage anyone interested in touring the area to purchase the guide book photographed below. Lots of clear maps and details of official signed routes. Or see this link with route details provided by the local tourist board. 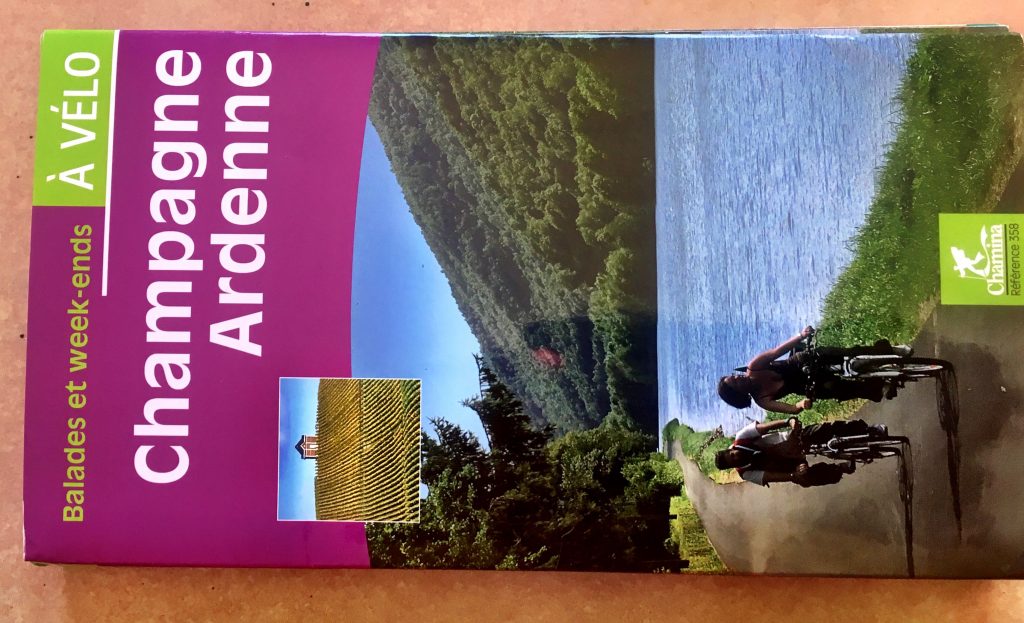 This was a great idea. A lovely, quiet, flattish bike ride was the perfect treat in the middle of a long, boring car drive north.