You can cycle across the dam 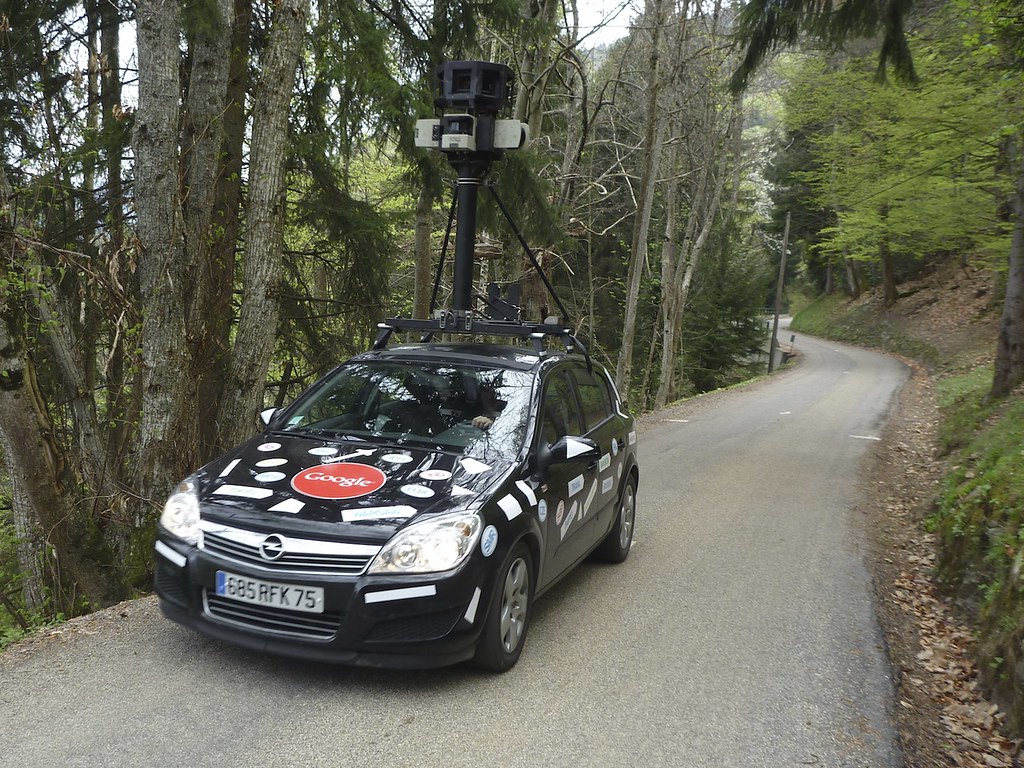